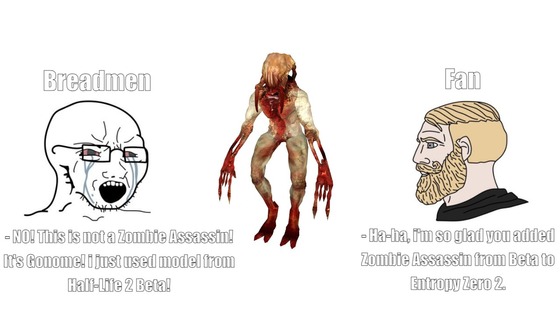 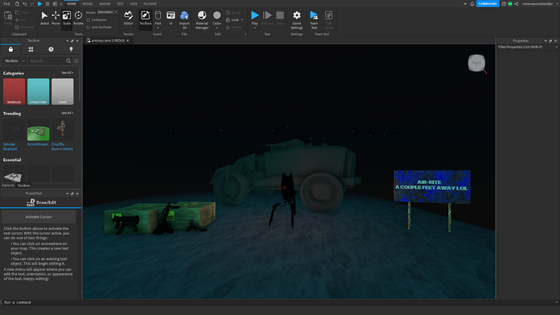 decided to attempt and recreate entropy zero 2's menu in roblox in the most low quality way possible while listening to EZ:2 ost 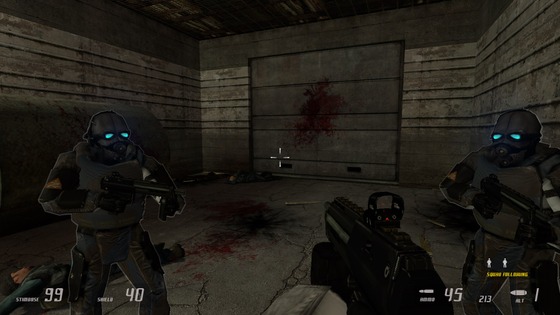 I turn around to find the squad did one hell of a job on those Black Mesa East Rebels. 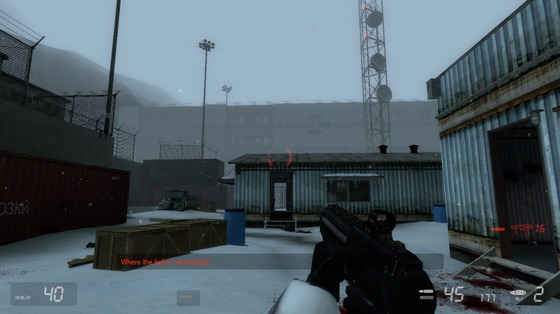 Contact Abberation without Color Correction (2018) Fun Fact: You can still make "EZ2 But released in 2018" gray-ish atmosphere possible by... Turning off Color Correction of-course! Simple as that! 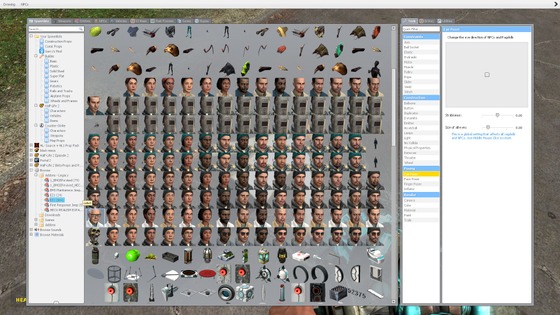 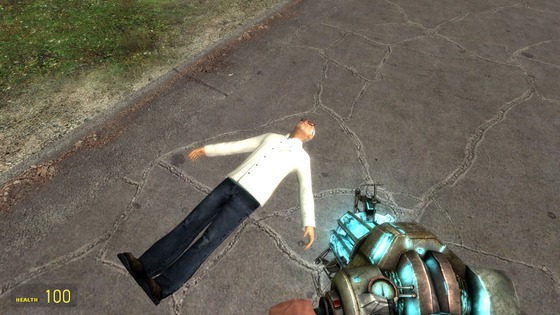 I found FUCKING COHART IN EZ2 game files!!?!?!? idfk how i did it but it happened i was mouting hl2 mods on my game right and put in the models (for a spawnlist mod idea for gmod i might do) and by pure luck i found cohart? i dont know where u can find him possibly in some sort of scrapped footage segement in ghost aberation? if he is sorry if i wasted ur time idk but thought it was cool

(hoping this is not too annoying but) I've actually got a few ideas for my roleswap AU since my first post: - Wilson is a Rebel who joined the Resistance after seeing how the Combine took his loved ones (parents come in mind first) when he was quite young during the Seven Hour War - Aiden is a Personality Core with a crimson pupil and is pretty much meant to be in charge of at least one sector of Arbeit (idk what adjective to give him but I've been thinking of something about being bossy) but at the (pun unintended) core, he pretty much has the same role as Wilson in the base game/mod - Besides the obvious Arbeit Comms. involvement, I've been thinking of still involving Judith as well (with protecting her) but I don't really know what conflict I'd put in since the clone stuff definitely won't make sense with a Rebel 🤔 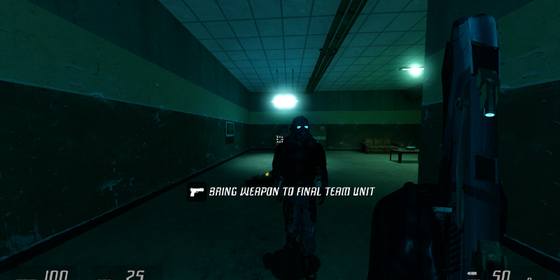 Small update to the release-1.3 beta branch of EZ2. Mostly some improvements to the workshop publisher tool contributed on GitHub 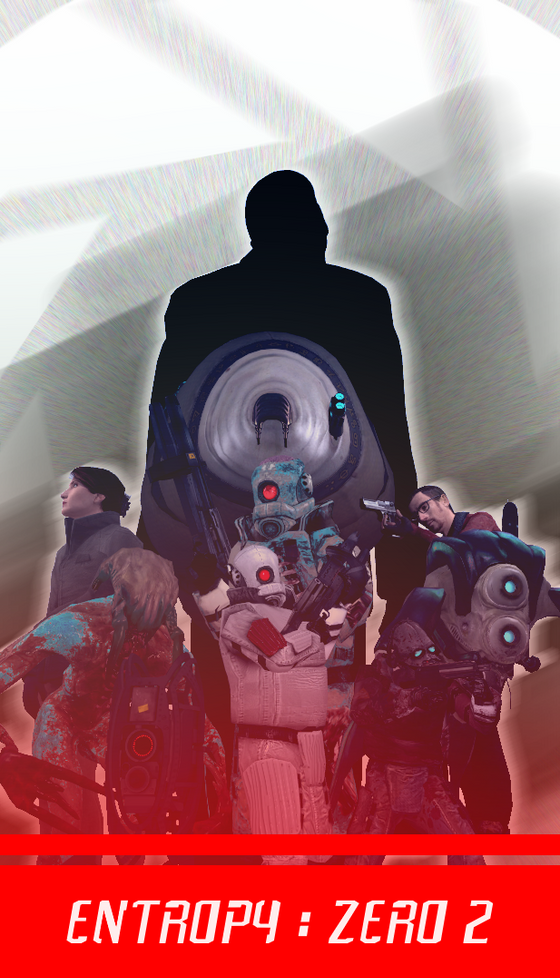 1
Posts must be related to Entropy : Zero 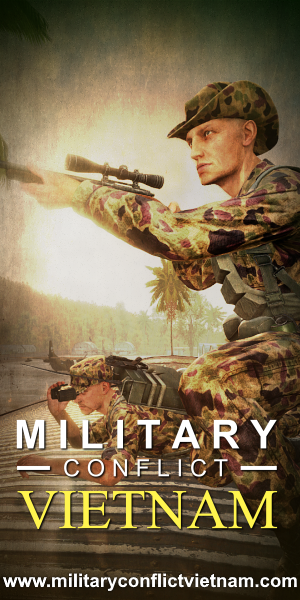 Thanks to Military Conflict: Vietnam for covering our hosting costs this month. 2023 has landed and we’re kicking things off with a chilling new entry in the LambdaBuilds line-up - Tundra, in which it’s your job to make us shiver with wintery environments, guest judged by the mastermind behind one of the coldest mods of all, @Breadman from Entropy : Zero 2! Thanks to @dustfade for sponsoring this competition!

Enter for a chance to win a $50 Steam Gift Card - plus a copy of Military Conflict Vietnam.