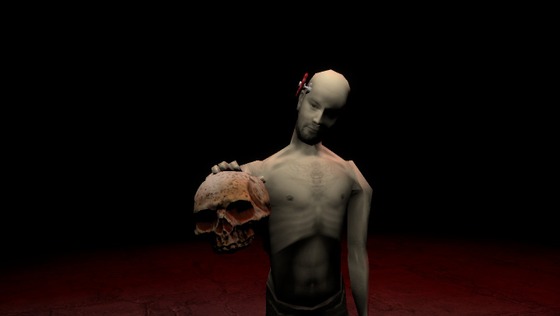 The Valve Corporation is pretty cool in my opinion 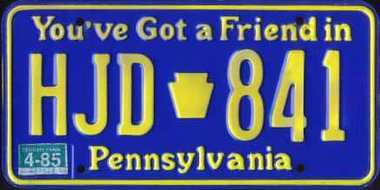 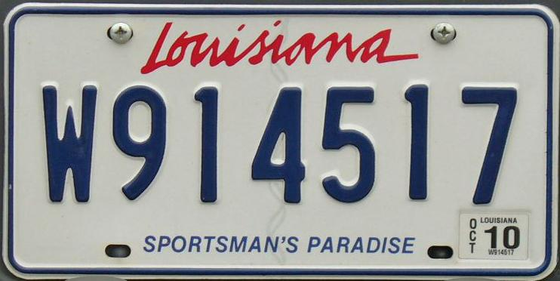 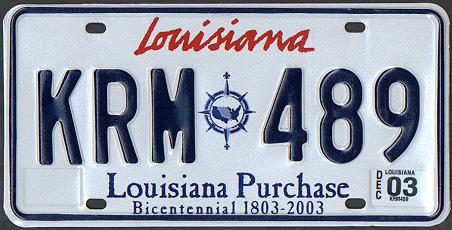 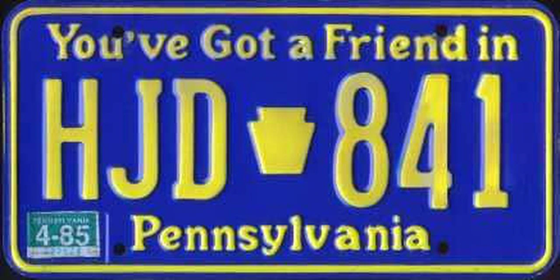 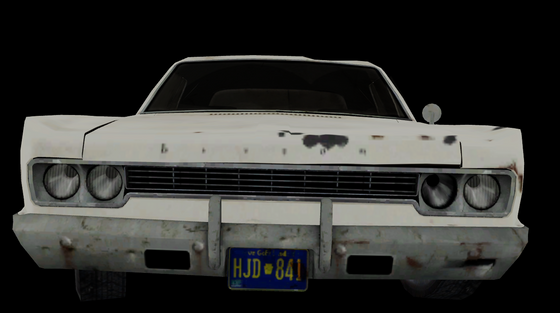 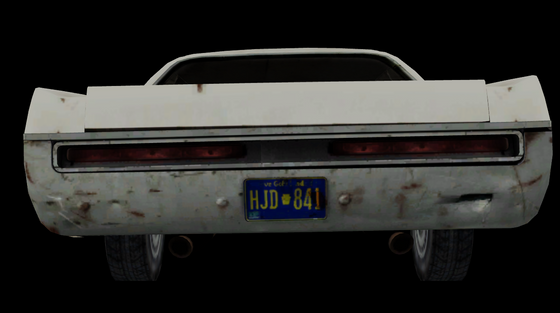 Here's something pretty cool that I just discovered now. This is the original reference photo used for the license plate on the Plymouth Sport Fury car prop from Left 4 Dead and Left 4 Dead 2. 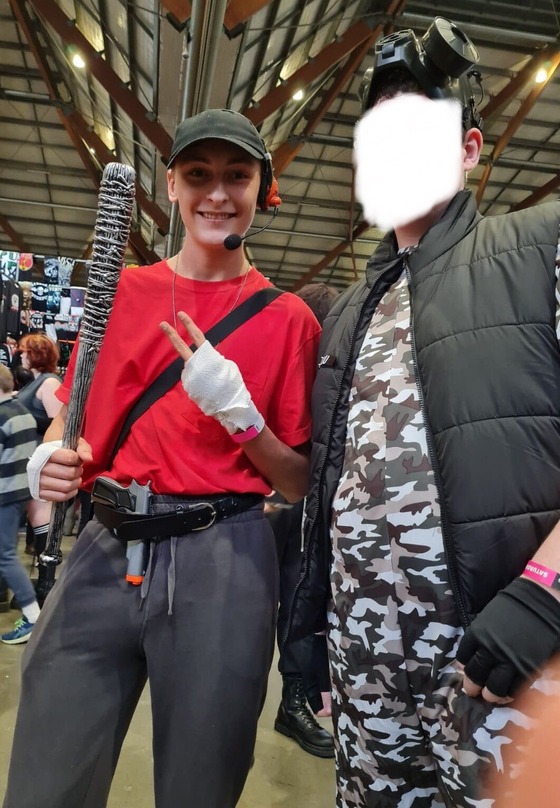 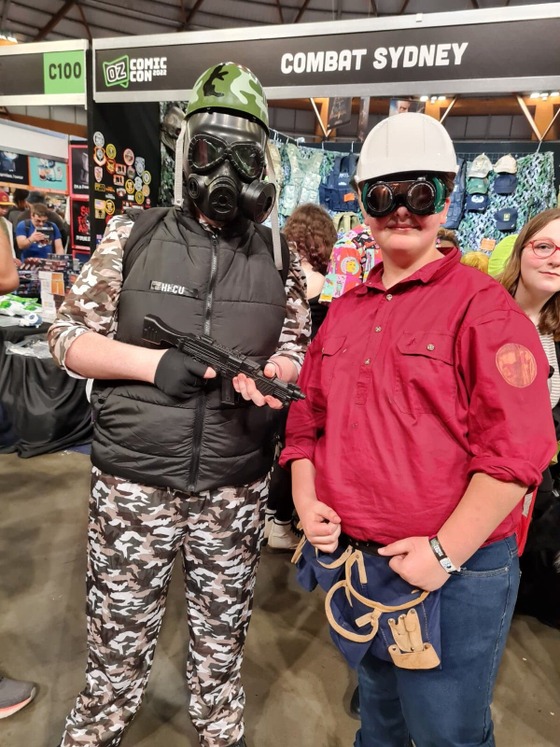 I finally got to go to comic con! Met some mercs along the way! (My face blurred out for privacy reasons) 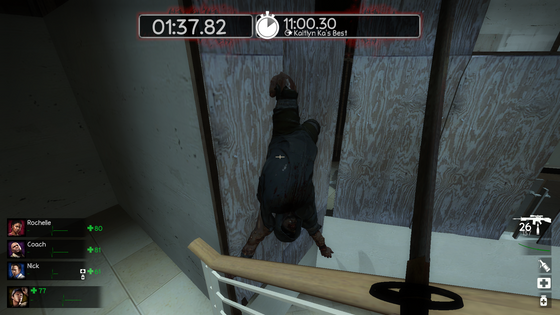 So yeah, I only recently joined so as my first upload, heres an image of a Hunter being stuck

I recently got the Steam Deck.

1
Posts must relate to Valve
2
Use this subcommunity for Left 4 Dead, CSGO, DOTA2 and other Valve games
3
Please use relevant subcommunities for general Half-Life, Portal and TF2 content

We are excited to announce Escape From Black Mesa, the next LambdaBuilds coming from LambdaGeneration and ModDB.

Great prizes are up for grabs; all you have to do is demonstrate the full capabilities of Black Mesa’s modding foundation.