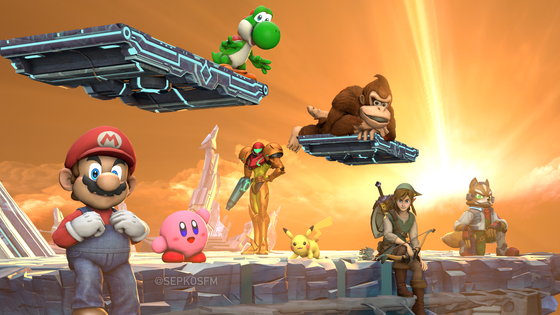 Sunshine Smash 1997 OG 1997 Roster Time again. I'm gonna make a music video of these guys one of these days so help me, the song I have in mind for it is an absolute banger. Check out the speedmake video too: youtube.com/watch?v=GUGOltzQtz8 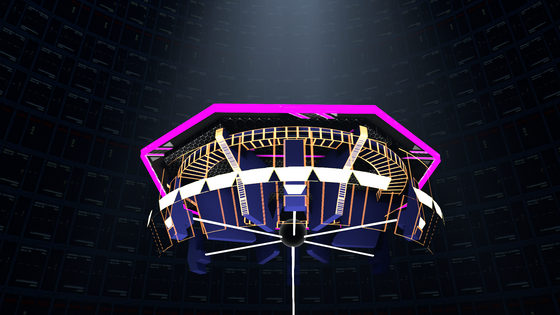 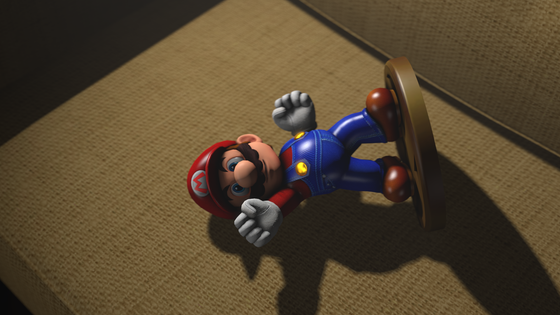 These captures were from a cut animation I was doing dubbed, "Super Smash Bros Adventures" in which it told the story of how the Nintendo Characters met each other in Super Smash Bros Melee (2001), bridging the gap of the original 64 game. It was cut due to life circumstances at the time and legal concerns of Nintendo not being friendly with fans using their IP to tell stories. -KAL 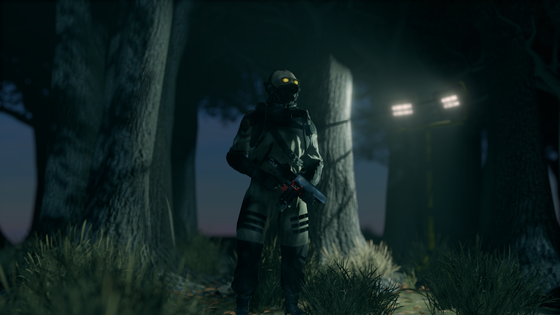 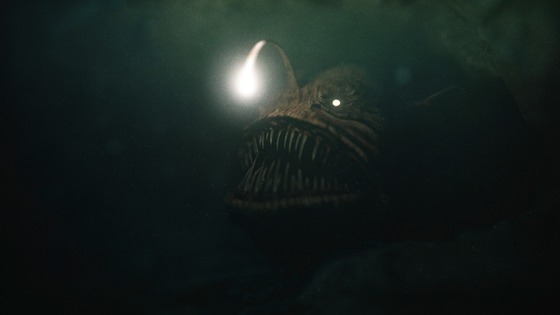 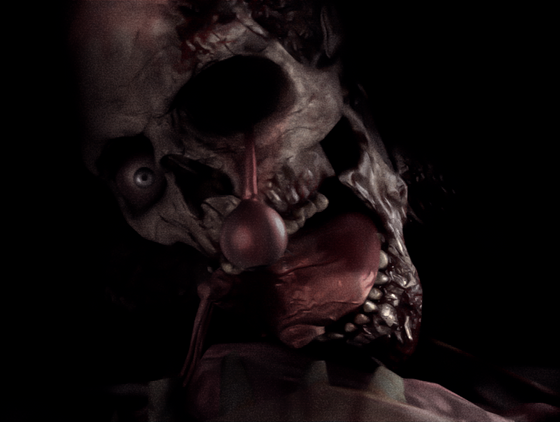 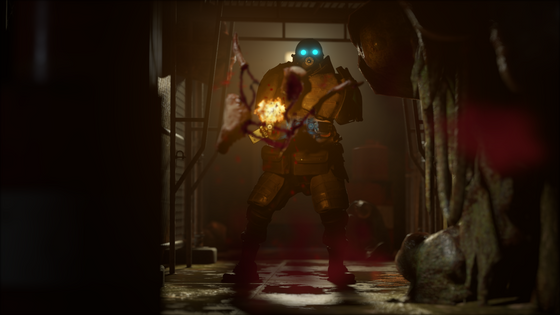 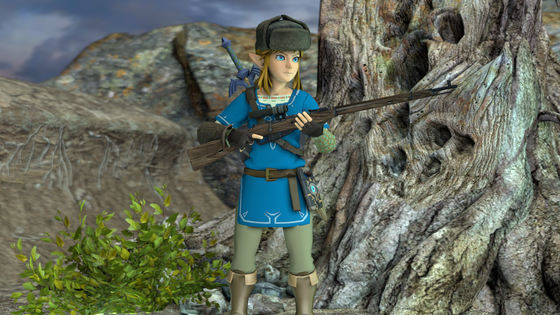 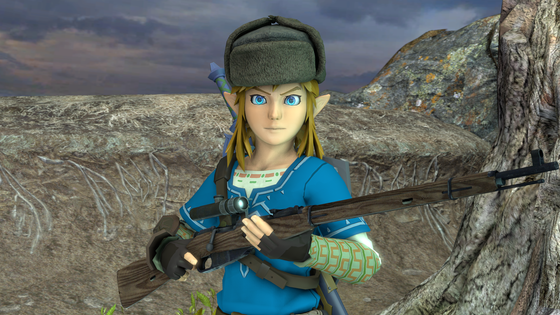 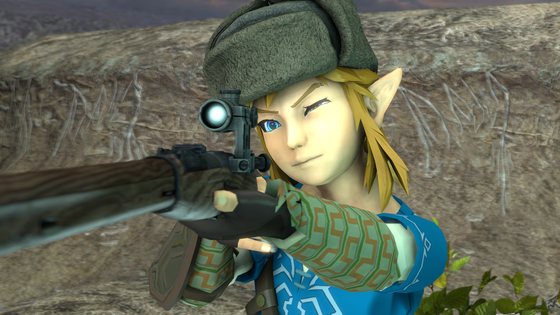 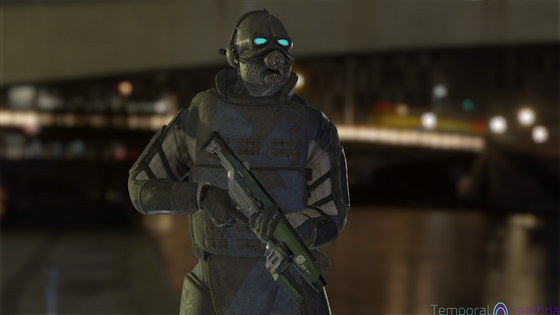 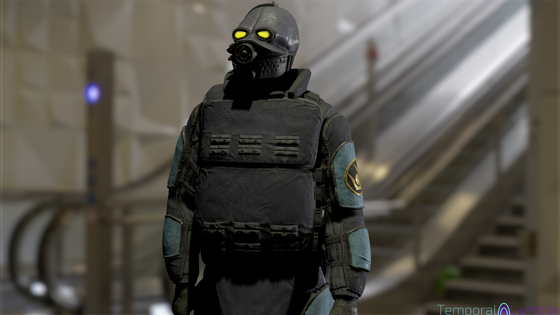 i've been waiting for 2 weeks to use these models 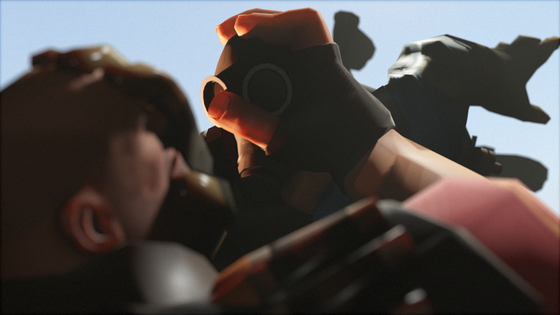 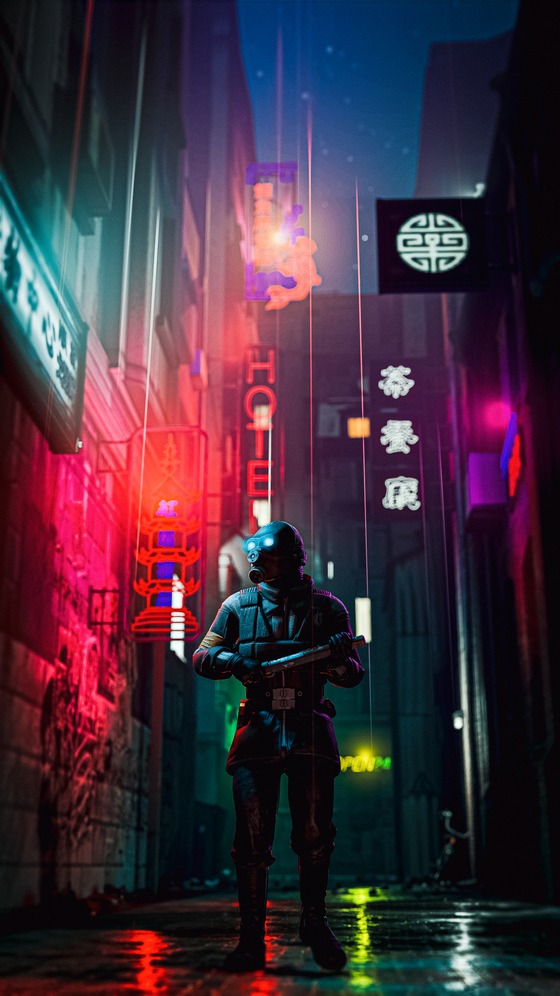