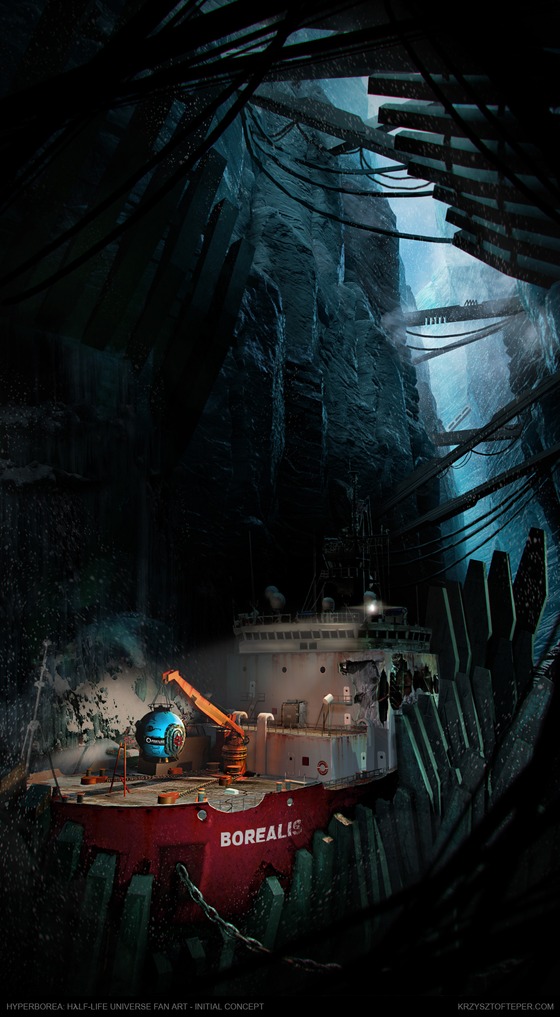 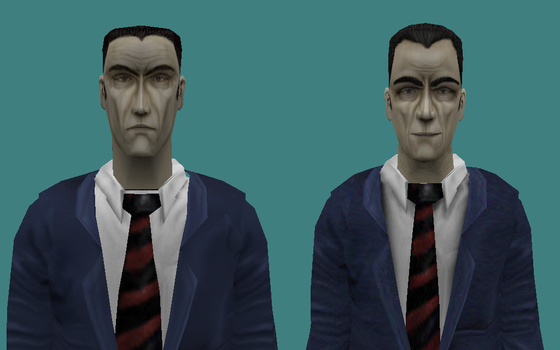 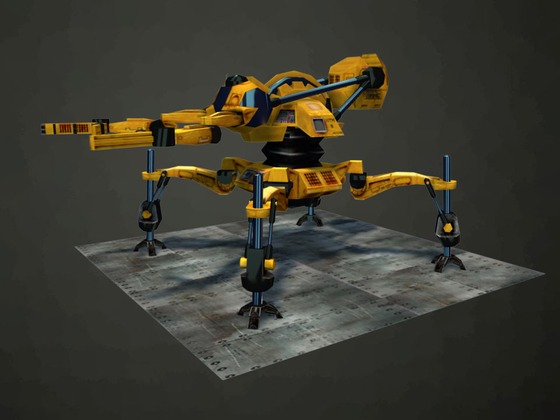 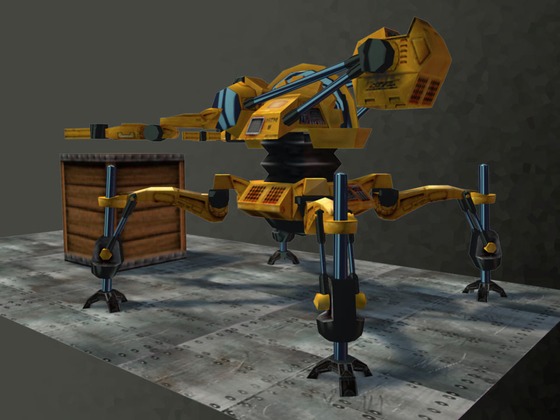 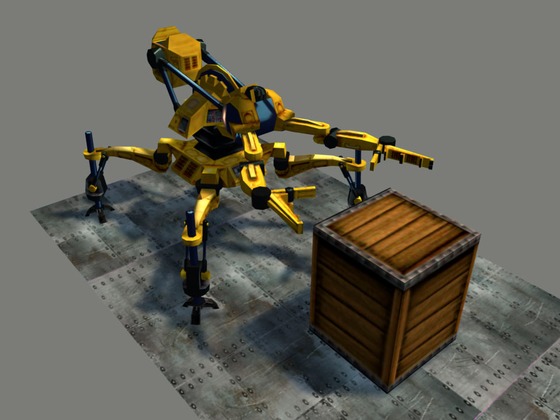 We have multi-image support and bots. ^^ 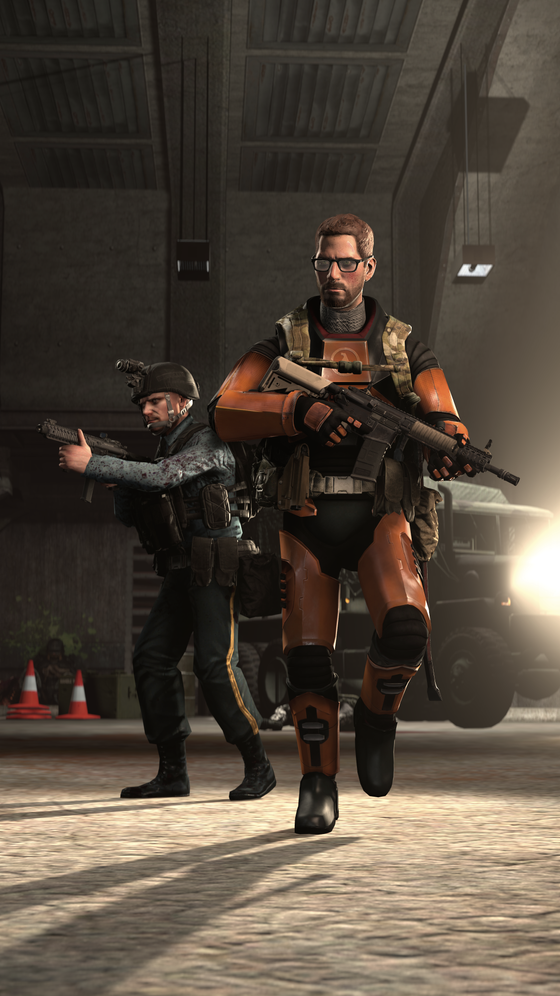 thing from a couple weeks back 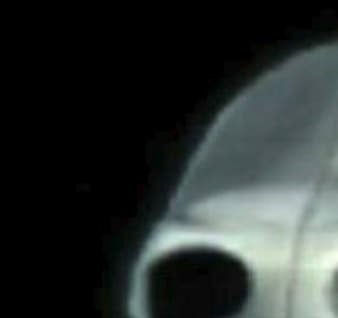 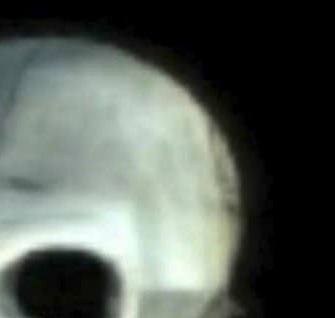 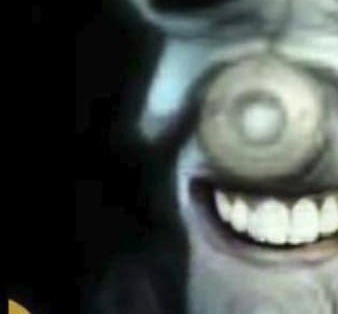 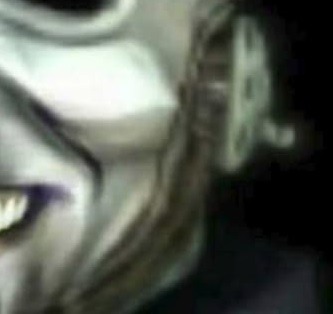 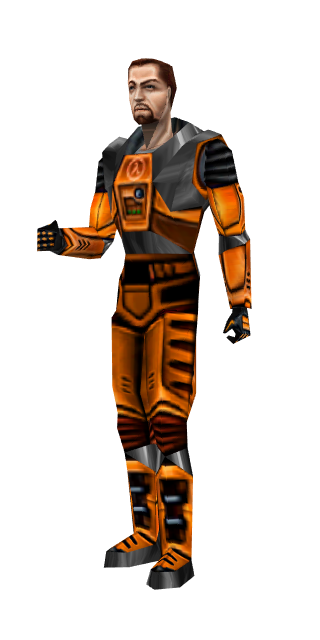 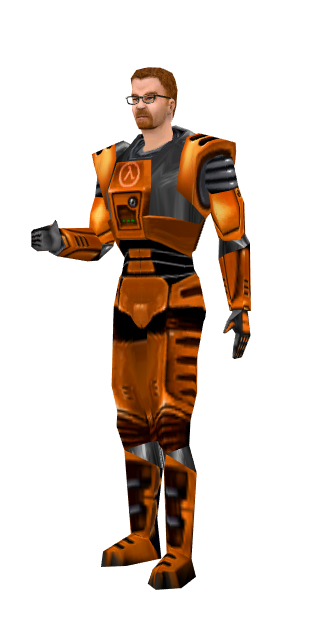 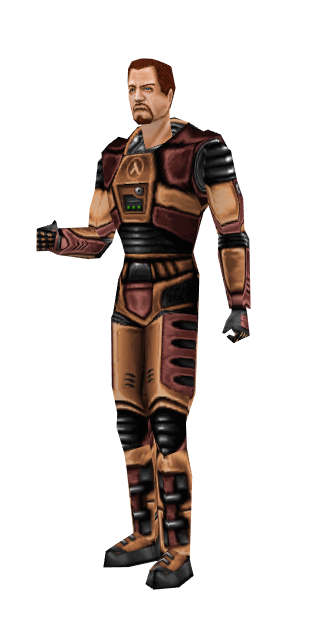 HAPPY UPDATE DAY! which low poly gordon is your favorite? 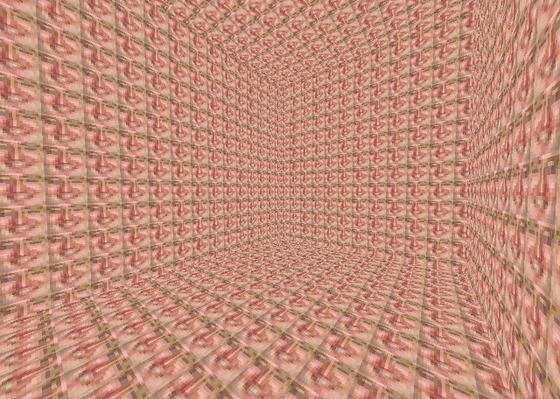 happy new update can we get more than 2 but less than 4 gabe reactions?

To celebrate reaching 1000 members, we have released a new update to our Community Platform. This update includes the new Reactions feature, Fan art of the Week sidebar area and Twitter card/Open Graph support for external links. Full changelog: headwayapp.co/lambdageneration-c… 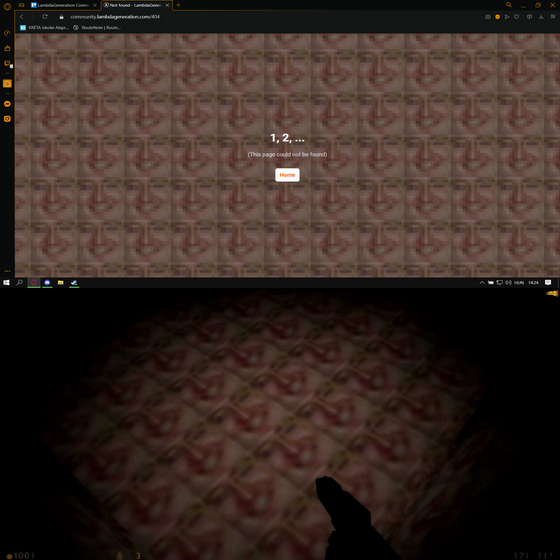