Orange Suit Gordon Freeman, but he has bare hands. 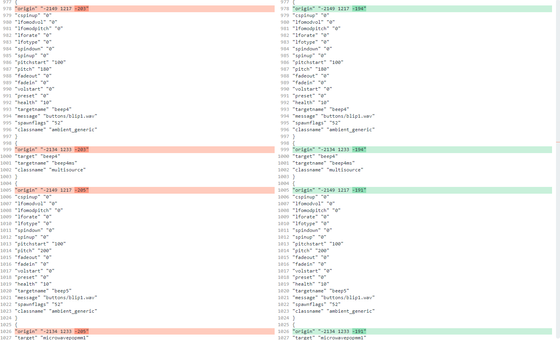 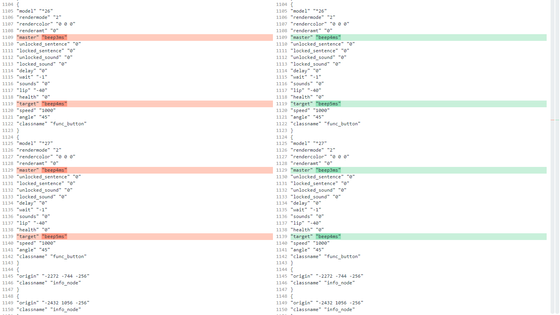 Valve modified the microwave in C1A0D during the 2013 updates of Half-Life. Its unknown what update in particular changed it, but it would of been between January 28th, 2013 and February 1st, 2013. January builds (28th, 29th, 30th, and 31st) do not have manifests available on SteamDB, so I can not check the data of them easily.

The apache flew away during the tram ride in Half-Life. 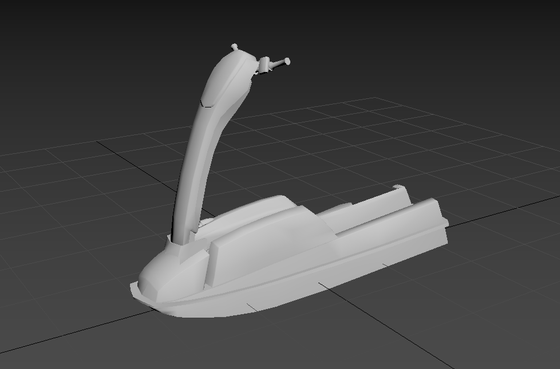 NEW LEAK: Recently a bunch of models were leaked out and included with the leak is the infamous Jetski. Only rumors have speculated about the Jetski model based upon the WC Map Pack. We can now say we have this piece of Half-Life 2 history! 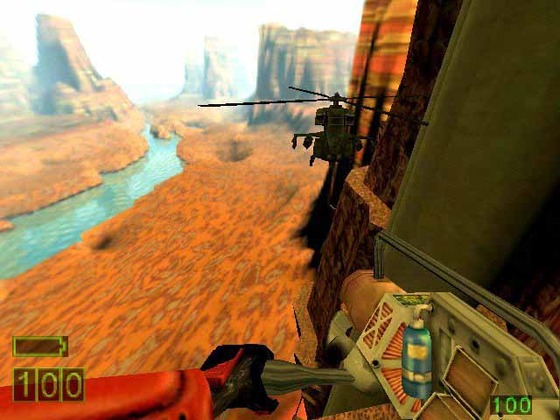 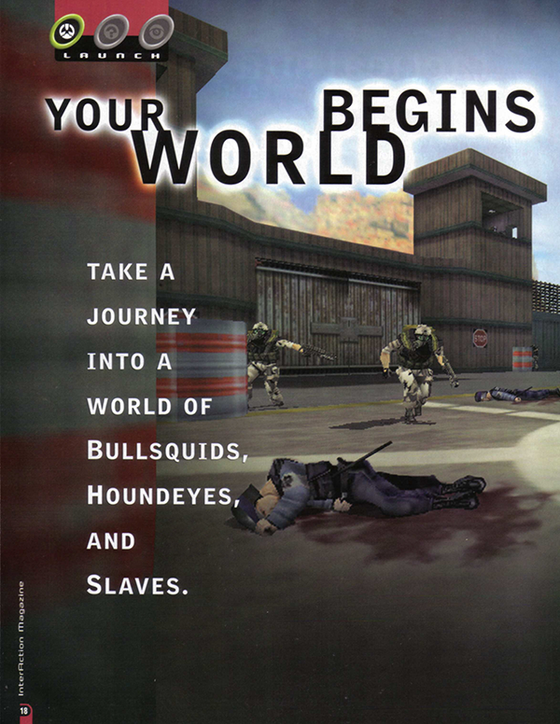 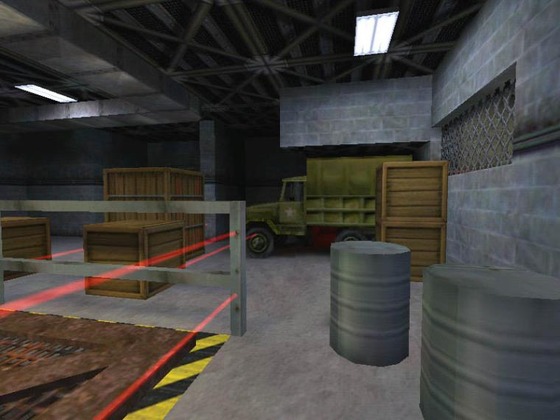 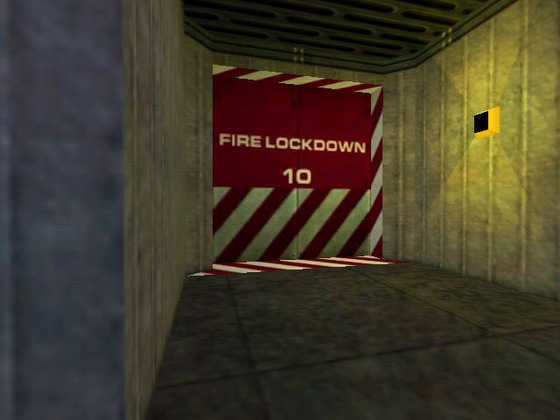 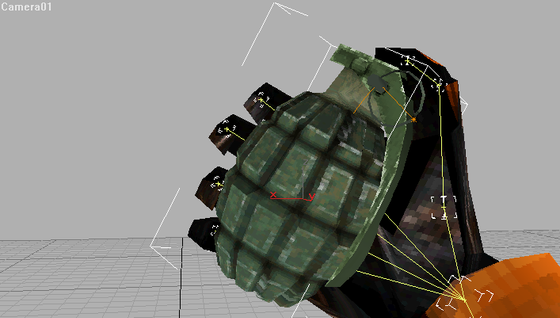 Did you know that Valve could never get the old Grenade to export from 3DSMax correctly? For whatever reason, the UV would change upon exporting to SMD from 3DSMax. Add this on top of how broken the old throwing animations (fire1 and fire2) were, this would render the Grenade the most broken weapon in Half-Life during development. #betawasntalwaysbetter 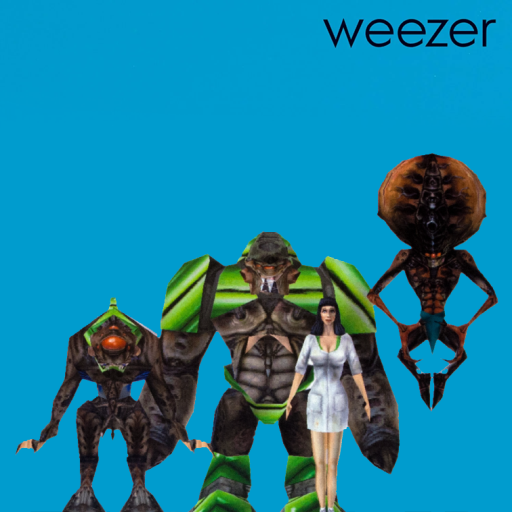