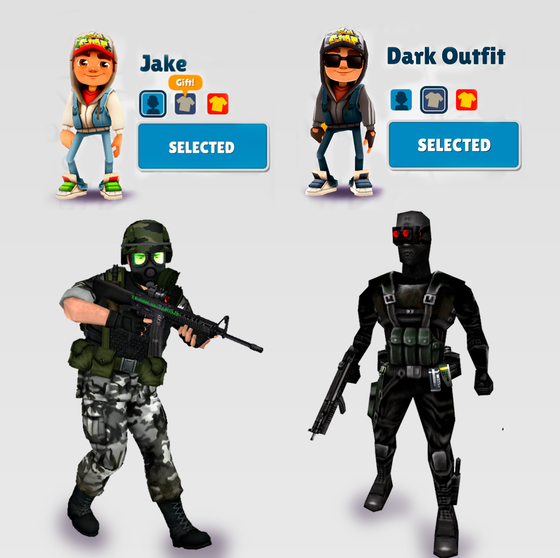 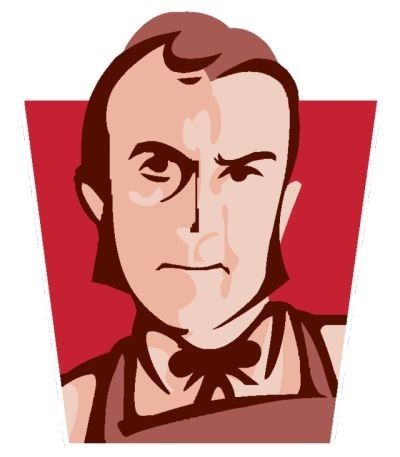 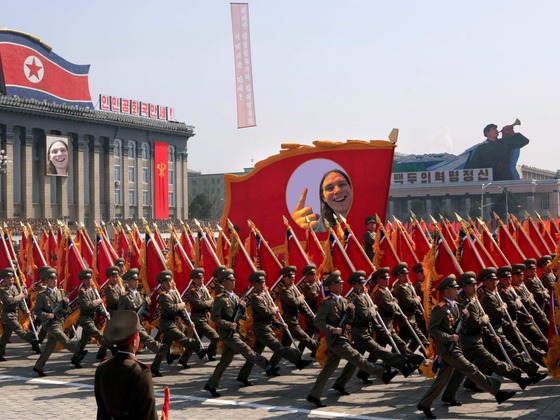 #robotravelsto but it's gone too far 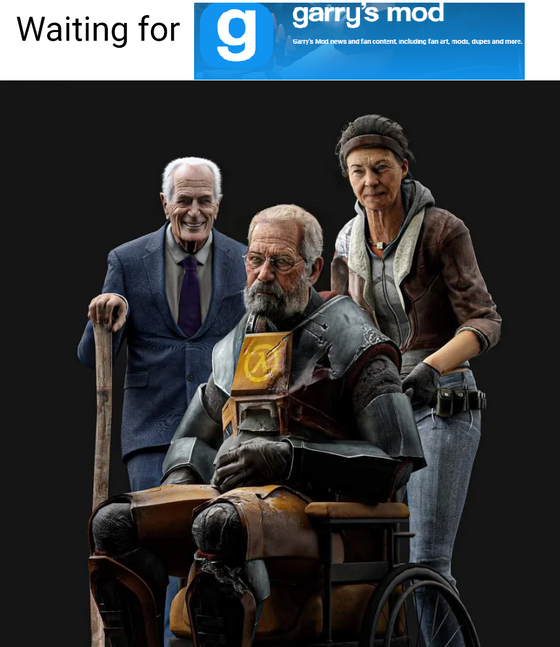 Our next update is coming soon. It will give you more control of what you see on the site by default, and give a lot more meaning to Joining and Following. Ahead of this, I highly recommend you make sure to join and follow the communities/people you want to see content from. The current home view that shows everything isn’t going anywhere, but will no longer by the home default. 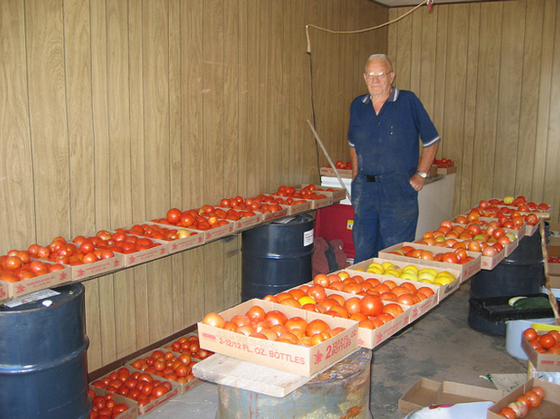 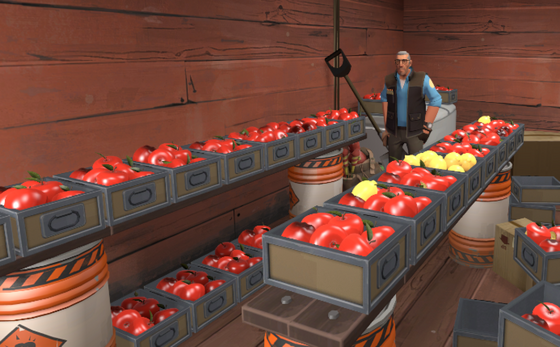 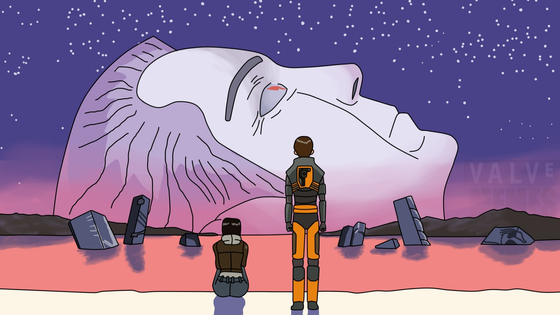 What if the reason City 17 doesn’t make sense sometimes is because the cities in Half-Life aren’t real cities the Combine use, but instead are streets and blocks that are still relatively intact after the war and they uplift them, similar to how they abducted the building inside the Vault, and fit the streets together? Then probably the first decade after the 7 hour war is just reconstruction and implementation of the newly created cities, where the smooth things out at the edges of each reconstructed piece? It would also kind of explain why most buildings look decent on the outside despite having to go through an alien invasion. No evidence for any of this, just my opinion on the vague lore. 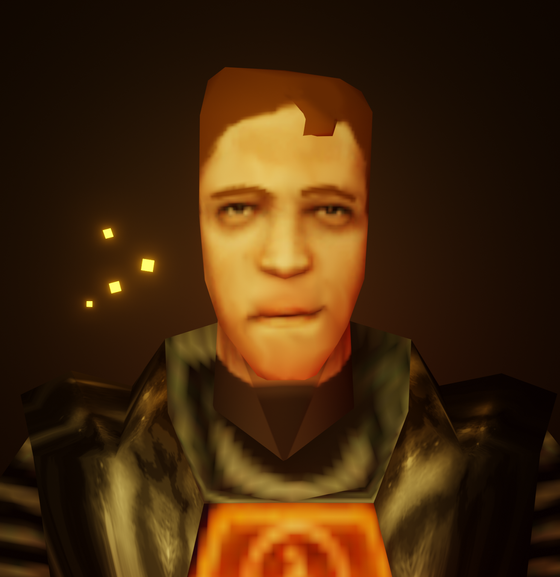 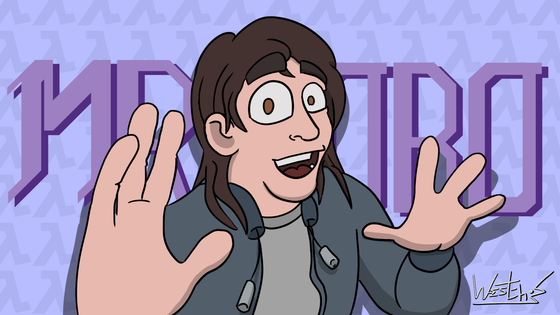 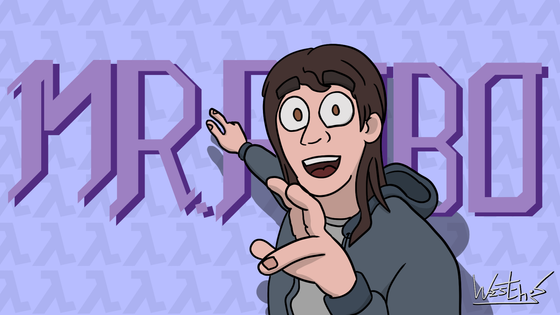