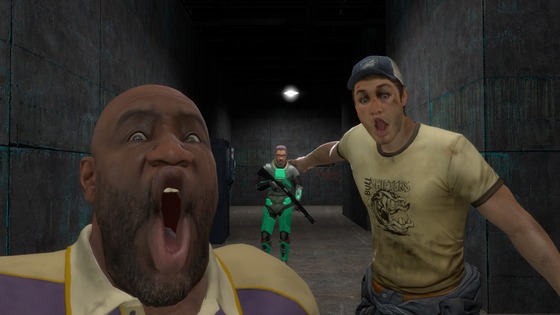 Did the second Gun Course round for Fremen's Foes: Redux WIP

The mod's intro, nothing fancy except for multiple shoutouts. I kinda took the slowmotion moment idea from the GTA:VC Intro. Music: Max Payne OST - Whack Him It's present in the demo version of Fremen's Foes: Redux

Time to roll out a Demo of Fremen's Foes: Redux! Fremen's Foes (formerly known as Hunt Down The Fremen) is a semi-serious Half-Life 2 modification, that tells a thrilling story about a powerful team of rebels and their bizarre adventures. Step into the shoes of an ordinary Resistance member in the wacky russian City-47 corrupted by its new administrator named Sobyaka and the Combine. The city is not safe, as it's in a middle of a global uprising led by numerous groups of rebels. 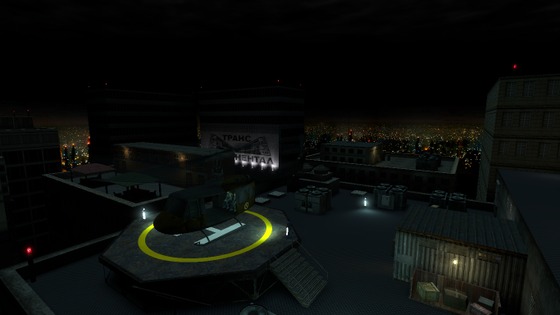 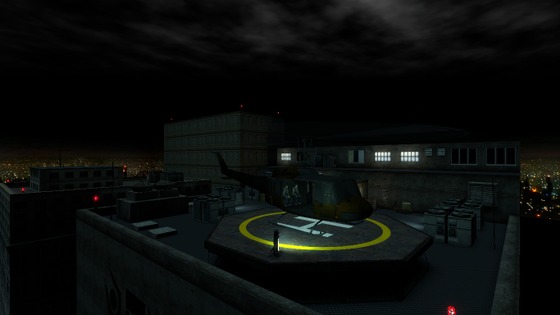 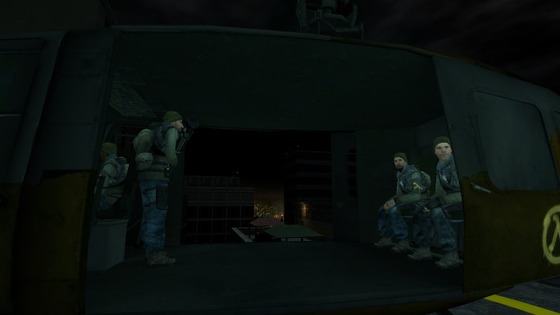 The last section from the upcoming demo version of Fremen's Foes: Redux

Finger Eleven - Paralyzer but it's a screaming rebel from HL2 Hey, It's Freeman! You're not flushing without me. 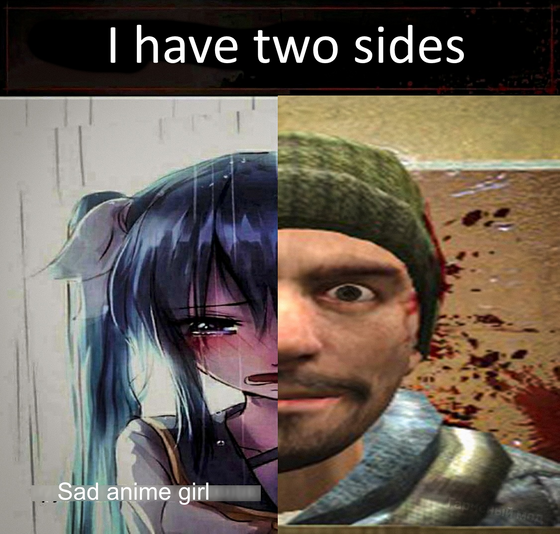 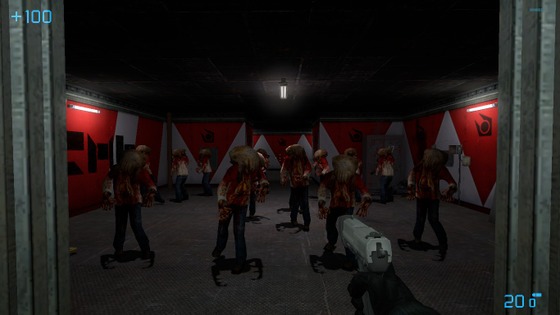 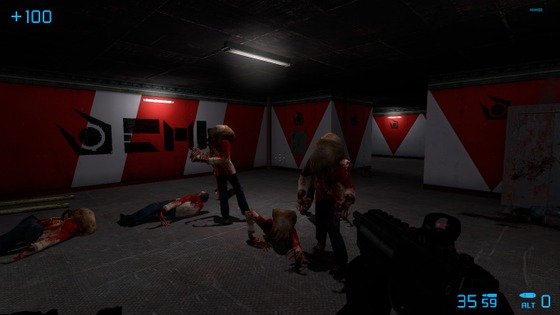 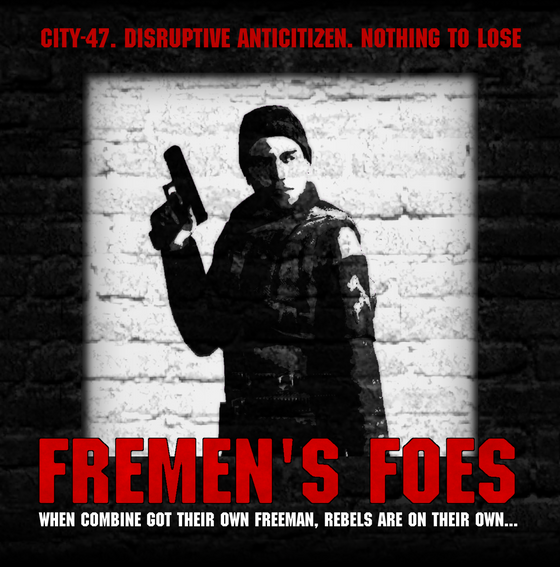