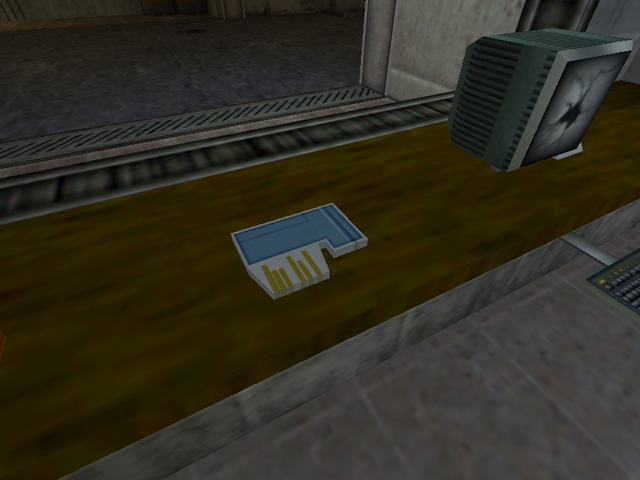 Does anyone know where this ubiquitous keycard model originally came from? The screenshot is from Half-Life: Insecure (community.lambdageneration.com/h…) but I've seen it used in very old mods from the 90s.

Oh, really? Wow, interesting, is it actually used in-game anywhere? I don't recall ever seeing it and definitely not ever having to use it.

Nope. Entity doesn't do much either. But was critical in the beta version of the game to progress beyond the doors where the sewer is located in Unforeseen. 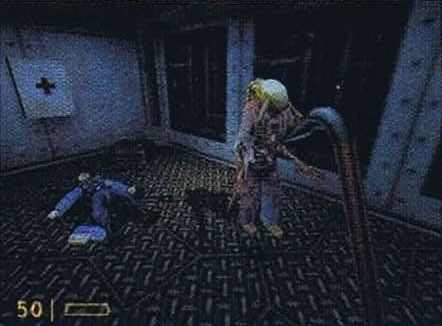 TIL, thanks for the explanation. I really need to dig more into the alpha (/beta if its available), I had issues running it under XP but I'll need troubleshoot and push through.

The Alpha is barely comparable to the final game. The only chapter that has any resemblance to the final game is Office Warrens (aka Office Complex) and small bits and pieces of C3A1 and C3A2. No build from post-restart HL has ever been released. That era we consider the "beta" due to its resemblance to retail (being an earlier version of what became retail.) Though, from a development stand point, it too is an alpha build of HL. The actual Beta would be more comparable to Half-Life: Day One (and builds from the same time frame.)