Did you know that the 2003 leak had no major affect on Half-Life 2's development beyond moral? A lot of people love to point out that the darker tone of the game was scrapped and the game was delayed due to the leak, but that's not the case. A lot of those cut ideas were already cut by the time of the leak and were merely leftovers from a bygone era of development. The delay from November of 2003 to sometime in 2004 was also going to happen regardless as the game was not ready (as you can clearly see in the leaked build.) The 2003 leak was already shaping up to be the final story and mapset. It just needed some more time in the oven to be finished, which it got. 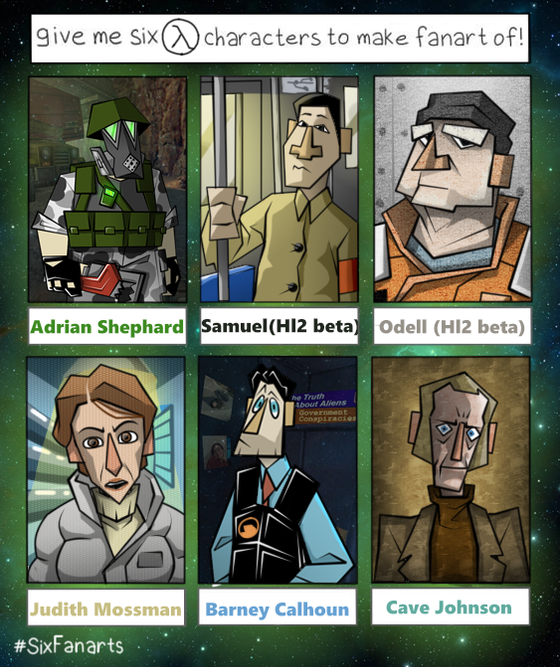 Sorry for those who`s character choices I didn`t include. Hope that ok. 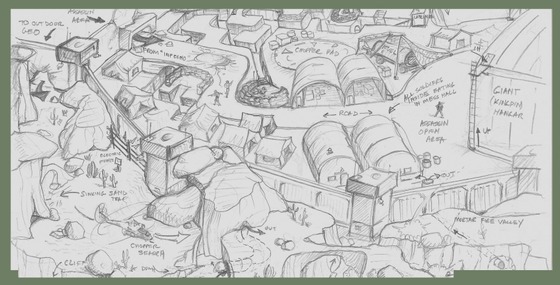 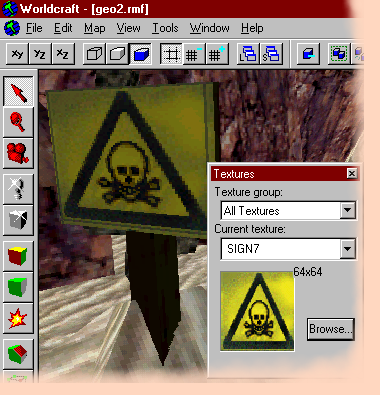 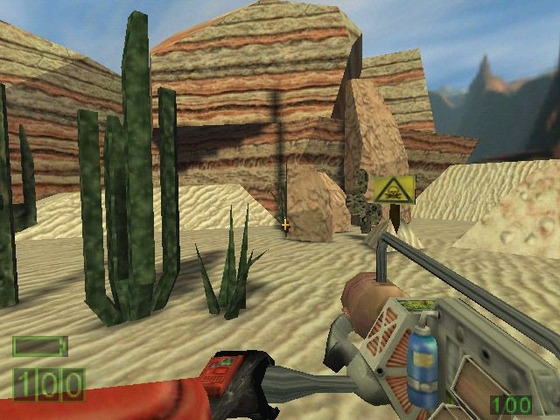 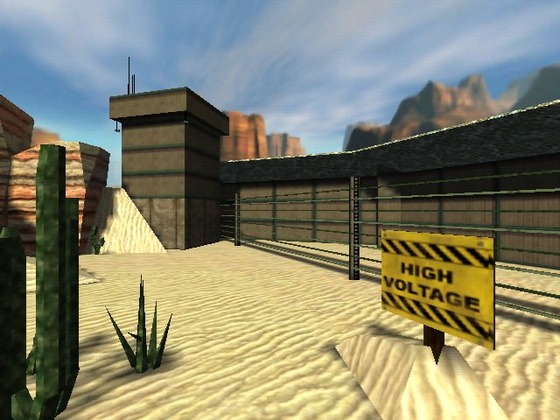 Did you know that the Desert sections of Surface Tension used to not be connected to the other maps of Surface Tension? These Desert maps used to be known as "Geo," and were developed by Dario Casali. The chapter was developed around the time they decided to start redoing large parts of the game (around October of 1997) likely intended as a replacement for the alpha version of Surface Tension. Ultimately, it was just merged into Surface Tension instead of outright replacing it. There were 4 m… 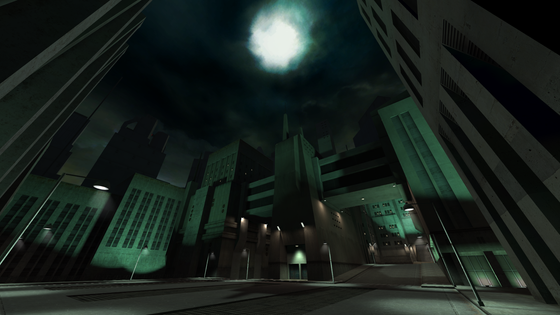 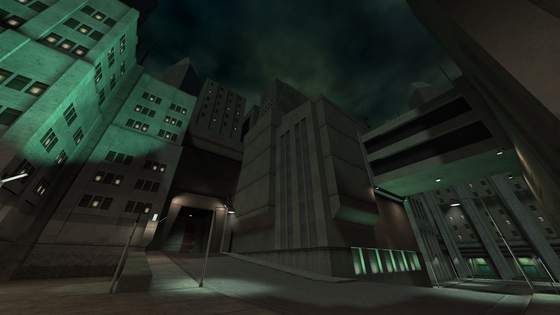 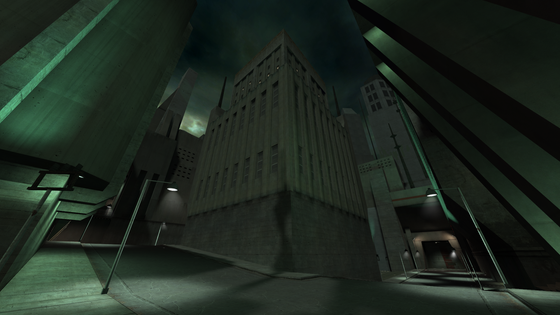 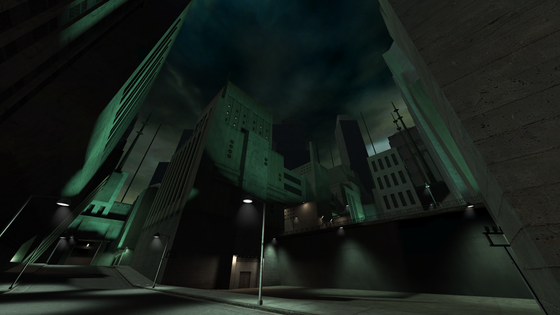 My first "proper" hammer map. Inspired by the Half-Life 2 Beta's "inner city" area of City 17, with the theme of "alien brutalism". 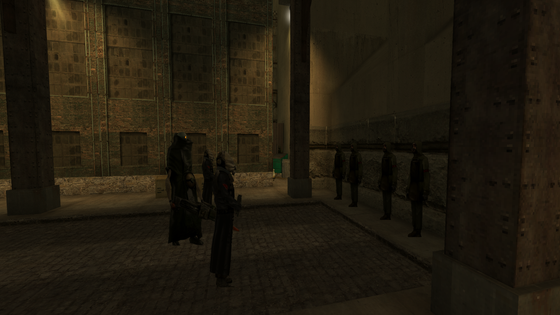 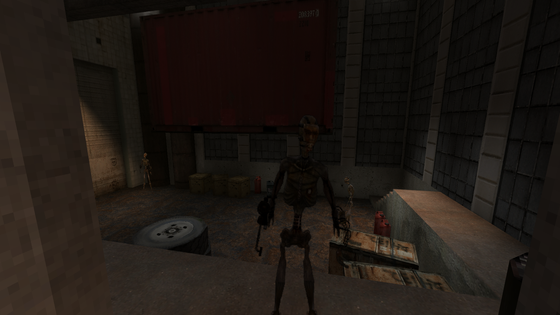 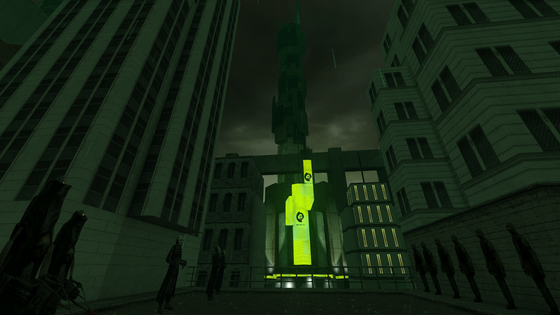 Dooming the Bar update: NPCs! Early NPCs populating Dooming the Bar. They still lack any movement (this will be done with ACS scripting eventually) but they do breathe a lot of life into the maps. Yes this is all done in Doom (GZDoom to be exact). 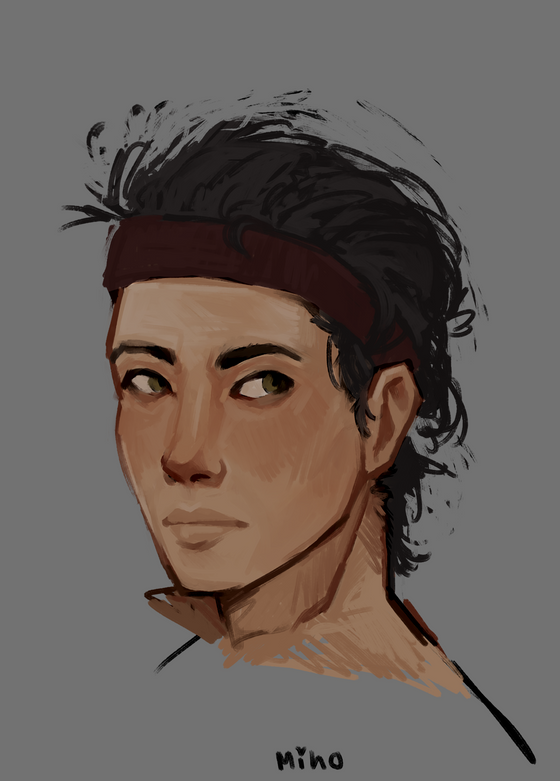 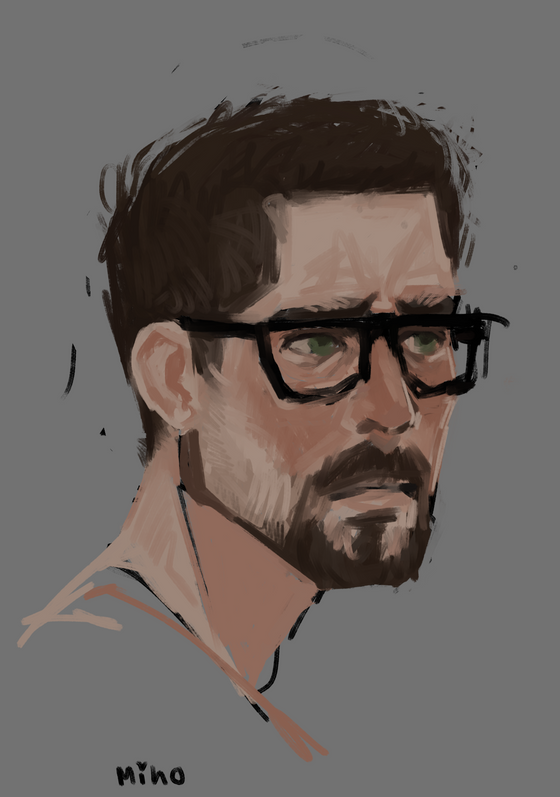 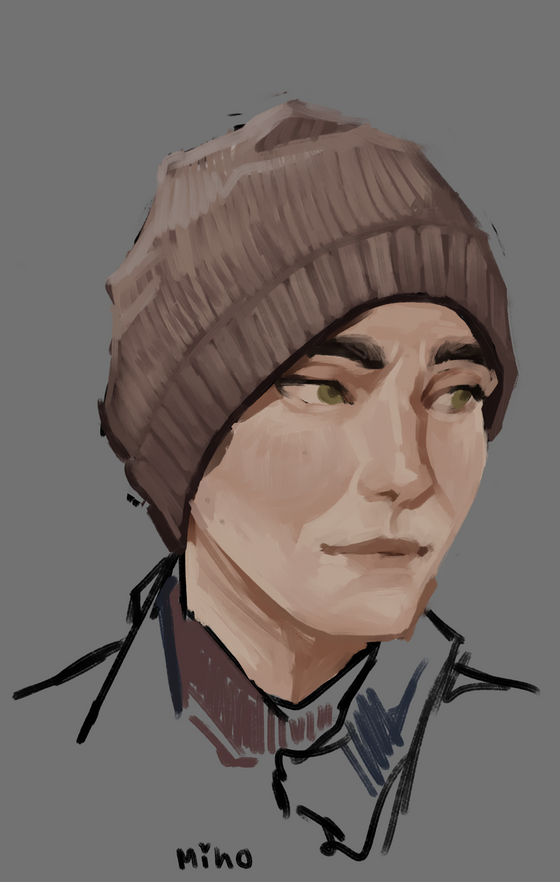 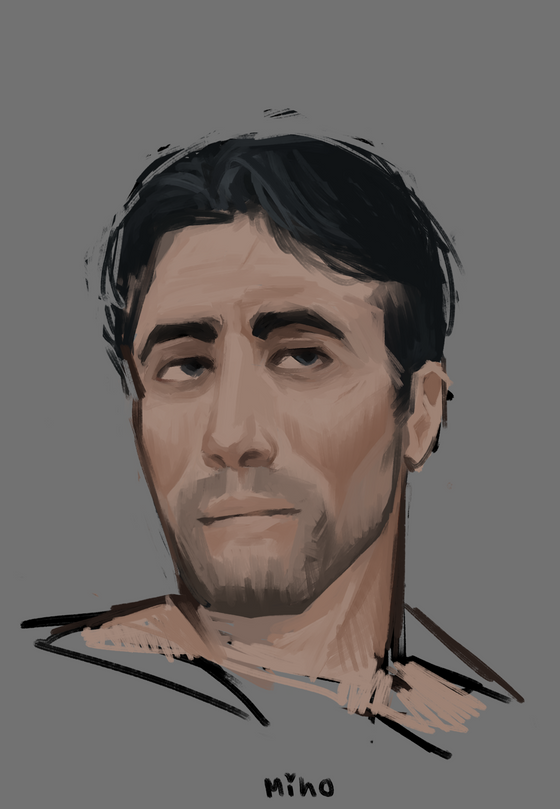 some practice i did, my least fav is barney cos i couldnt seem to get his face shape right but oh well c: 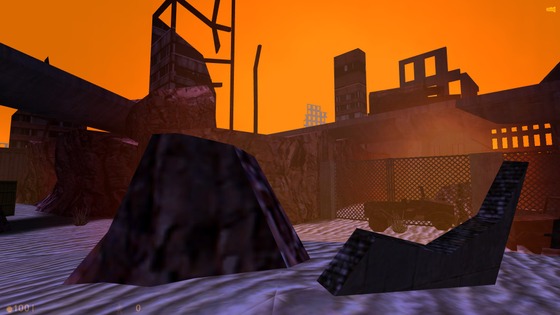 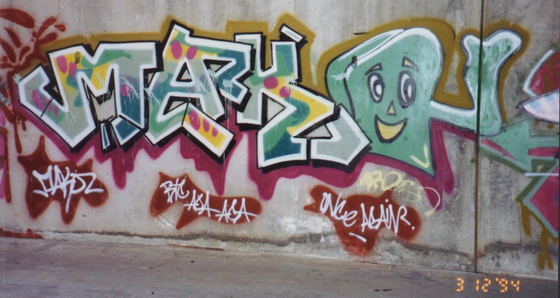 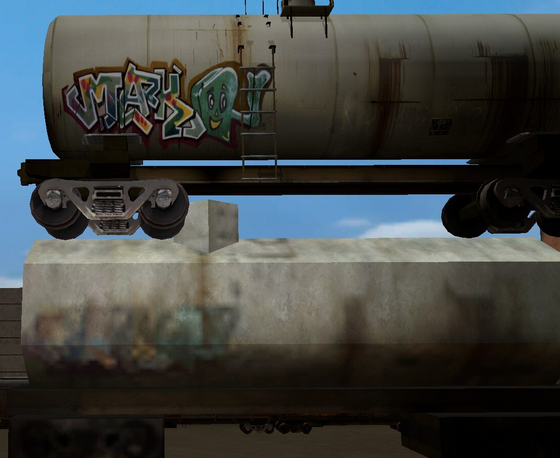 A while ago I also discovered the original graffiti image used on the prototype tanker car texture from the Half-Life 2 leak. You can still spot it on the low poly freight train model in the retail game! hl2-beta.ru/index.php?topic=2917… 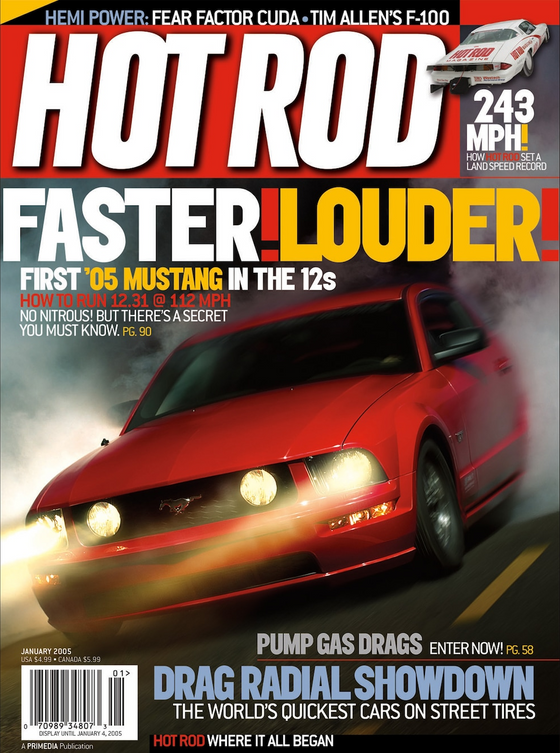 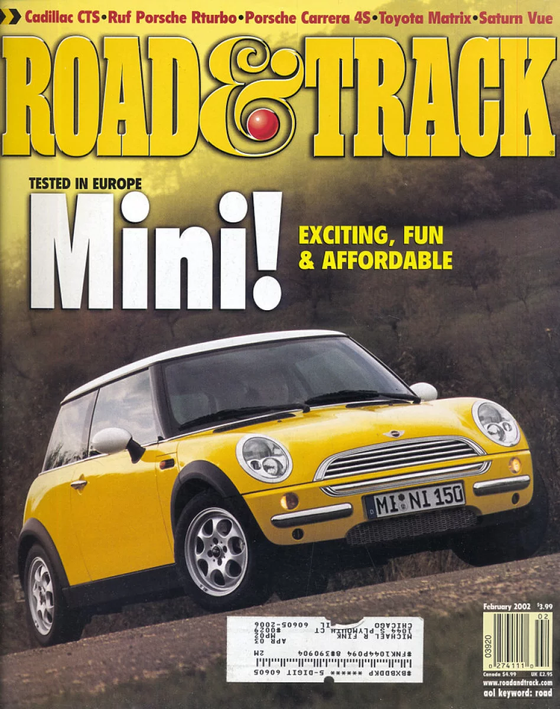 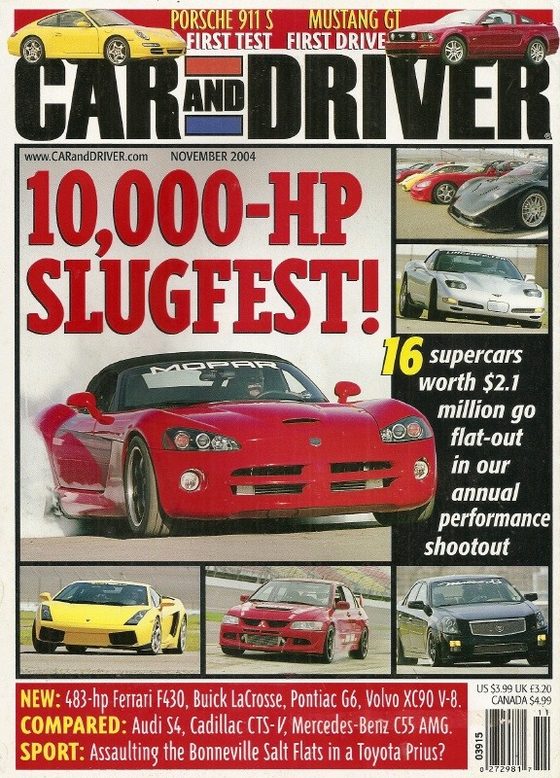 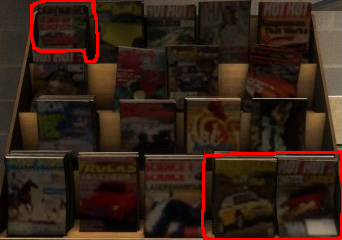