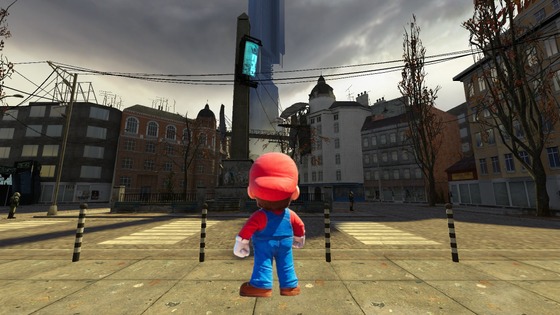 I recently got the Steam Deck.

Here is a Portal mod I am looking forward for and I wanted to post about it if anyone else is interested in it. Portal Stories Mel is one of my favourite Portal mods and I feel like this mod will be amazing as well when it releases. 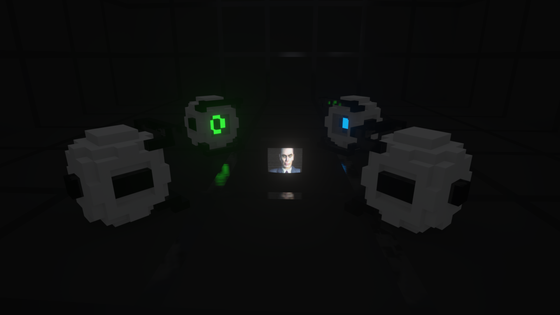 I've been playing around in Teardown and on a Portal map I found a cult of personality cores worshipping G-man.

I think that there should be a Cry of Fear subcommunity. I also feel like there should be an area for off topic discussion as well. I understand if you don't want to have this as you may want to keep the site purely Valve related.

I remember when I got the purple hat achievements. God that was painful and i'm glad I never have to do it again. At least I got to see Gman wearing it so I guess that made the journey worth it.

What games do you like which you think are similar to Half-Life? I've enjoyed playing Stalker and Bioshock and I am also interested in playing the Metro games. I have also played Stray which isn't an FPS but has a similar atmosphere with it's environments. The main reason I played it is because I like cats and have one of my own.

I remember seeing this a while ago. Thought it was pretty cool with the N64 style and I find it impressive that this is made in SFM. Credit goes to Astute