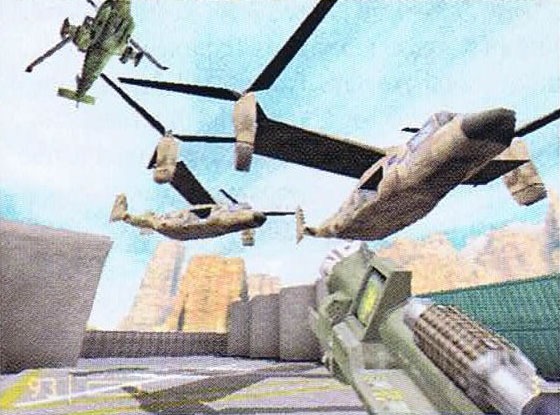 BUILDING3.BSP was an early version of C2A5E. Whether or not BUILDING3 pre-dates Surface Tension or if it was migrated into the chapter during development is unknown. But it is the same base map, even with one of the Osprey paths being intact in the E3 version of the map. C2A5E was also the base for the Valve's Team Fortress map: "Hunted," which was later ported to Team Fortress Classic. Hunted also contains some early geometry to C2A5E (that are likely newer than the E3 1998 build of HL.)