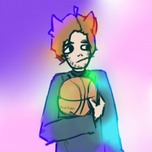 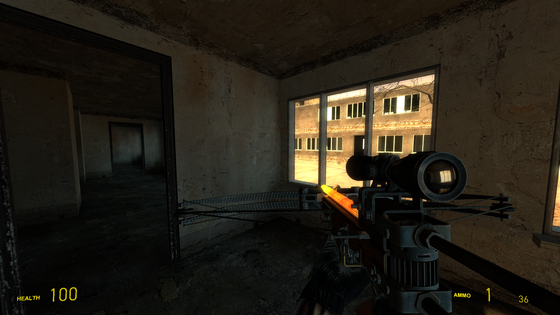 Today's my 19th birthday and really wanted to share a little bit more about the Garry's mod map I'm working on. Yes, this is going to be a sandbox environment set in abandoned soviet town during Combine occupation of Earth. I really want to finish this!! This'll be my first Gmod map ever! Stay tuned because I'll post more about it! 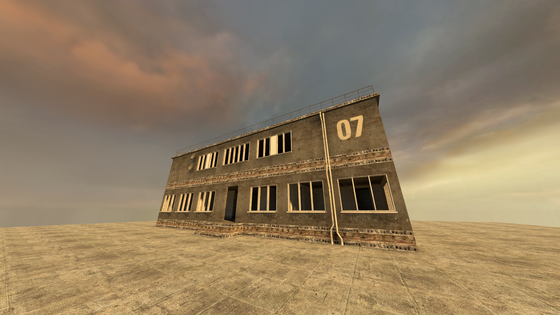 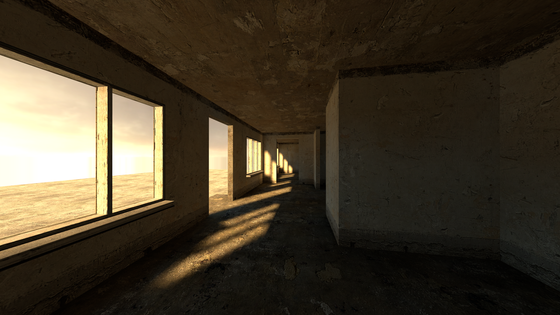 Something I'm working on rn...

Working on a personal, much smaller project aside from main mod. The idea behind it is remaking maps from cancelled mod called "Riptide" to the state which should've been done righteously. This is a start of a chapter where player appears in train tunnels after a crash, that lead to abandoned industrial town filled with traps and zombies fighting military. Its still WIP but I've finished the gameplay part and texturing. Hope you like it! Also, Happy New Year! 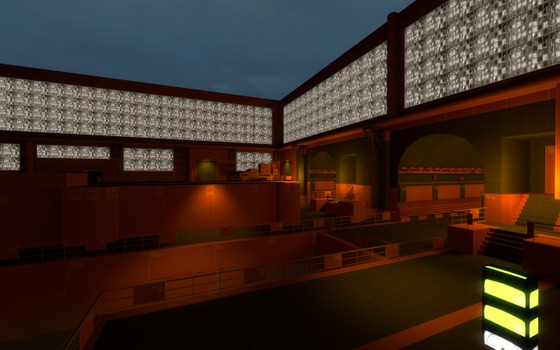 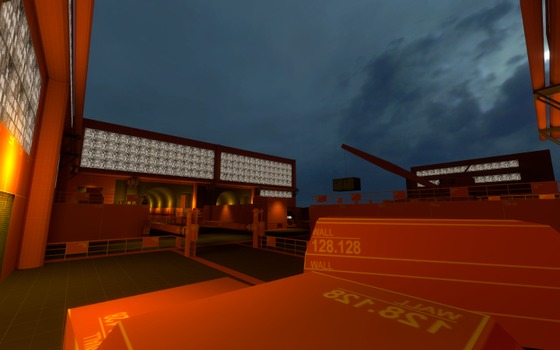 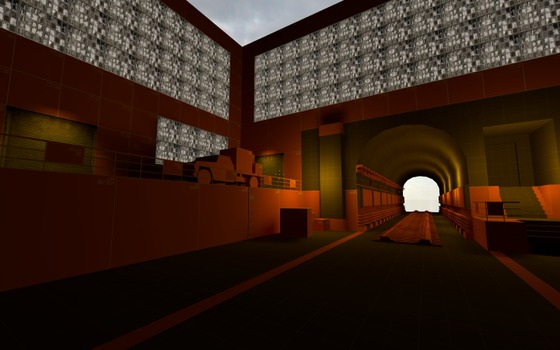 Remember I showed you the unfinished level for a cancelled mod? Now what you see is a next stage of it with changed layout and added details around to make it look prettier. Previous blackout version was kinda bad on my opinion so I changed it slightly. Stay tuned, there is more stuff to showcase! 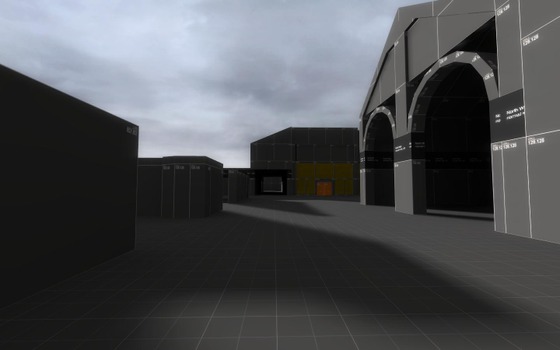 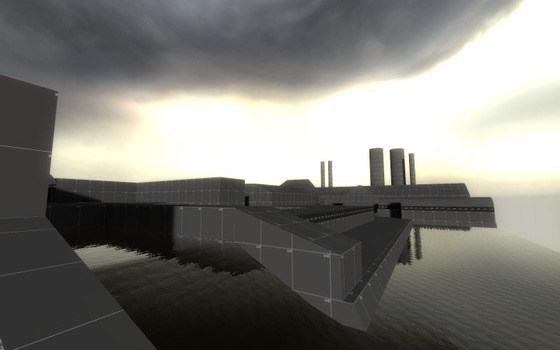 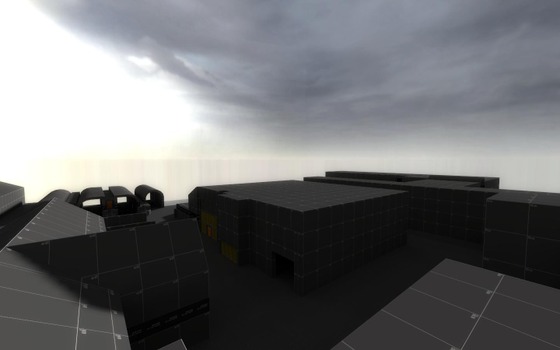 Sup fellas, it's been a while since the last post. So I've been looking through my old screenshots of dev maps for cancelled mod called "Riptide" I used to work on from 2019 to 2021. It supposed to be an abandoned industrial town of some sorts with trainyard and a big warehouse, heavily inspired by Ravenholm. Hope you like it! 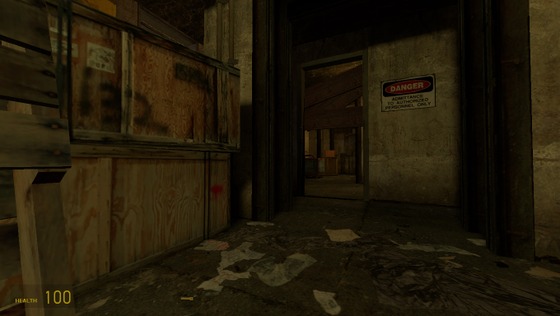 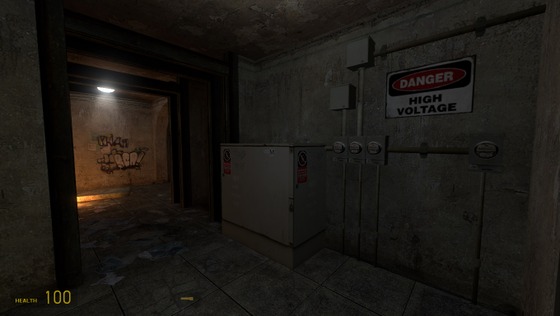 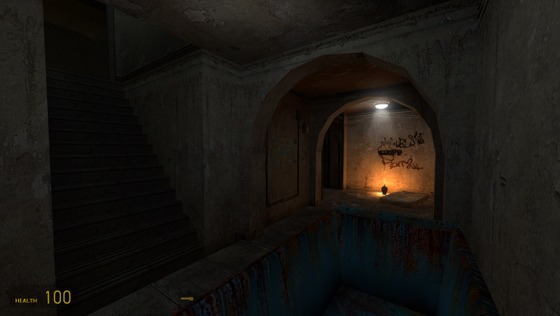 Part 2 Additions to my previous post about the old scrapped level from the mod. 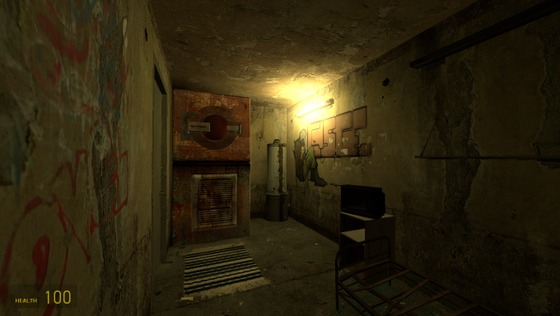 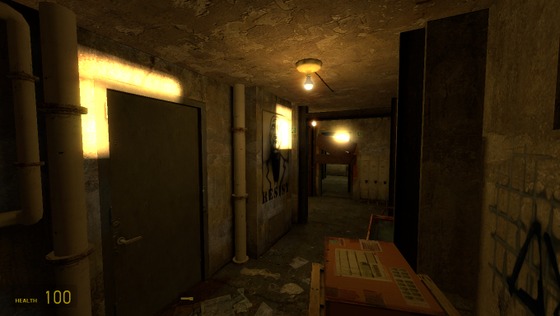 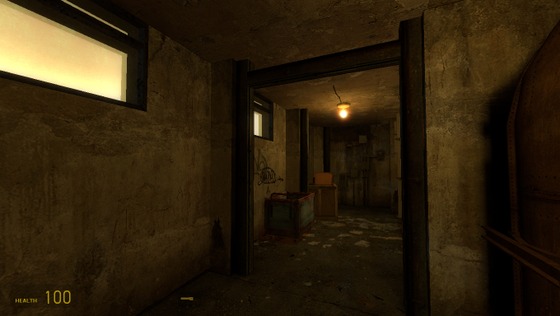 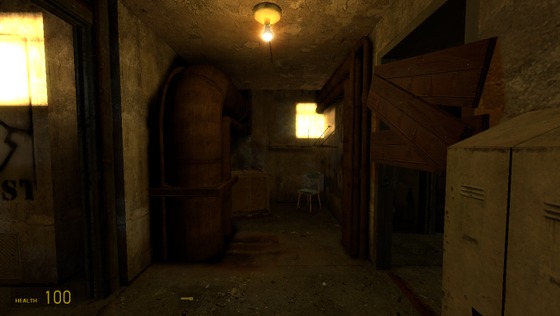 Part 1 Sup everyone, I'm back with more content for you all. What you see here is a concept of first level for mod I work on. It's old, not using that anymore but kept the screenshots because It looks freaking awesome! It supposed to be a building's basement where the mod used to start from basically. I'll show you more screenshots in the next post. 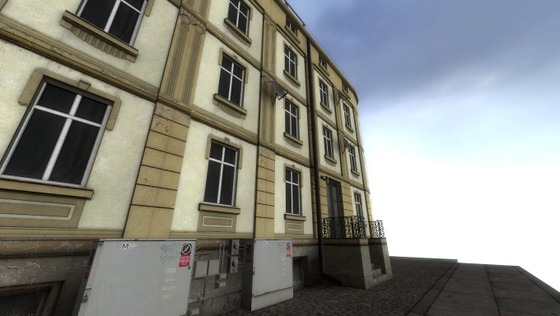 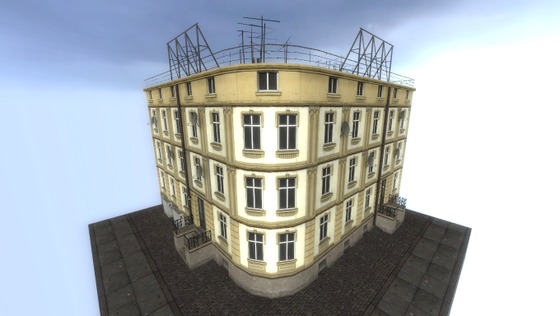 Here's my another creation — detailed and optimized building prefab. Wanted to use this piece of architecture in my mod but sadly was never used YET. Who knows, maybe it will appear someday... And yes, the same building layout was used in my street level I showcased in previous post. 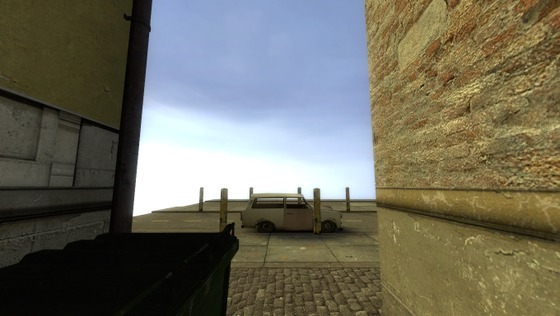 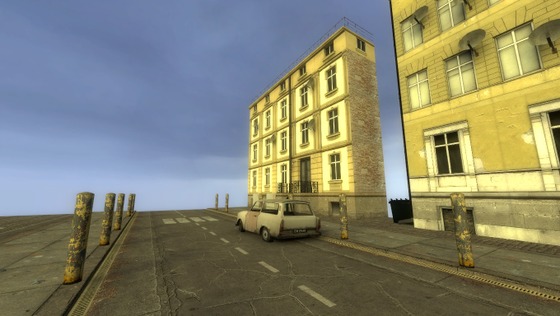 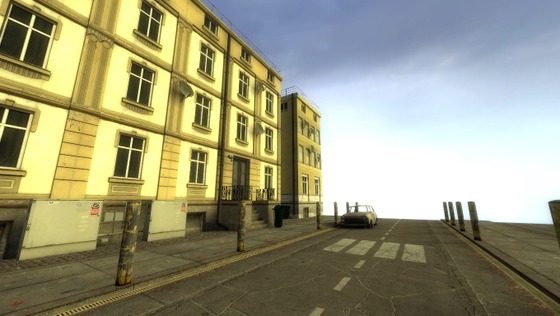 In this post I would like to show you my little street. What's the purpose of this level? I practiced creating outdoor city environments using some reference photos I took. Really like this one. 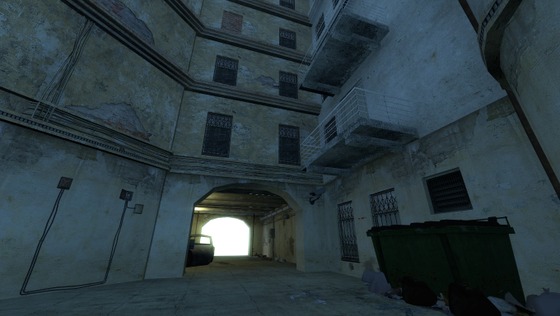 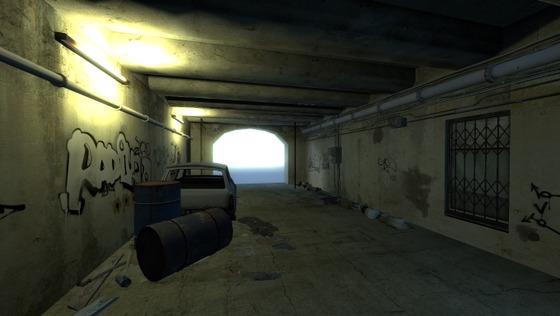 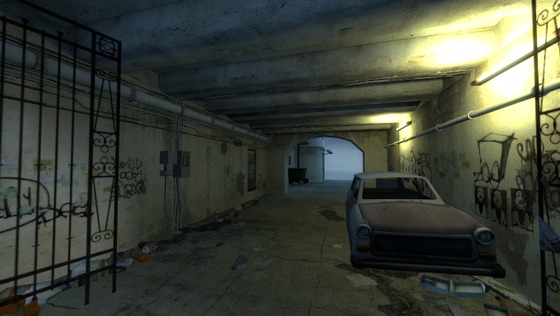 So this is one of my old levels I made as a styleguide for a mod I'm working on with my friend. Brushwork on these buildings were really painful to do, but honestly it paid off. I'll post more of my work soon, so stay tuned!