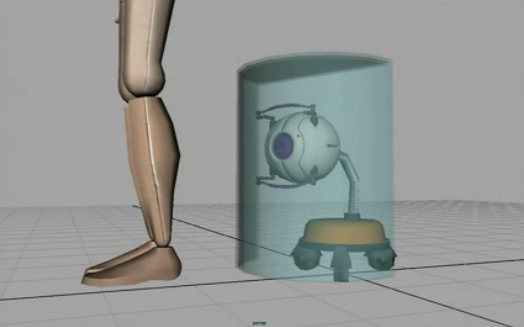 Remember Betty from early Portal 2 development? This is a cut module that should have appeared in Portal 2 At the beginning of Portal 2's development, when Mel was still the main playable character, cave Johnson had to be an antagonist. He had to guide the player through the cameras, like Glados in the first part of the game. Betty was supposed to "appear after he writes the test" and give a disclaimer that she would prevent Aperture Science from any responsibility or danger during the test. Another technical name Betty (Glados) was to be just a reference to the original characters of the game Portal.