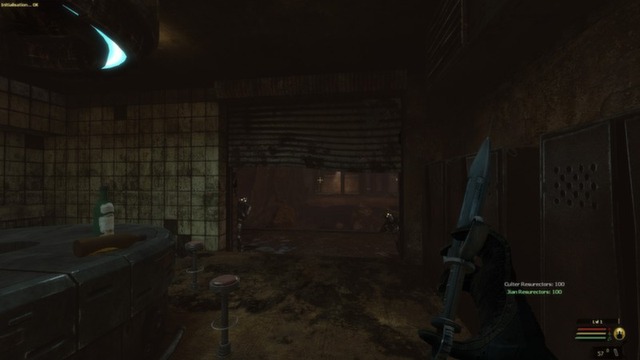 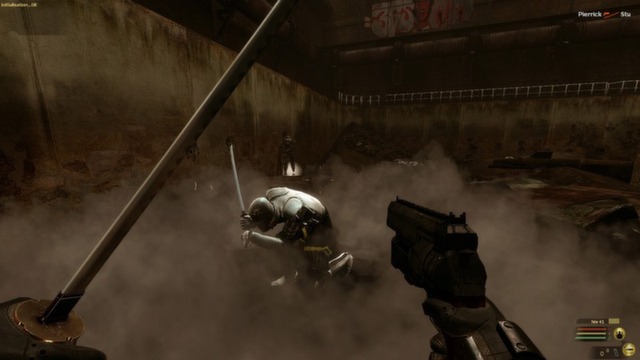 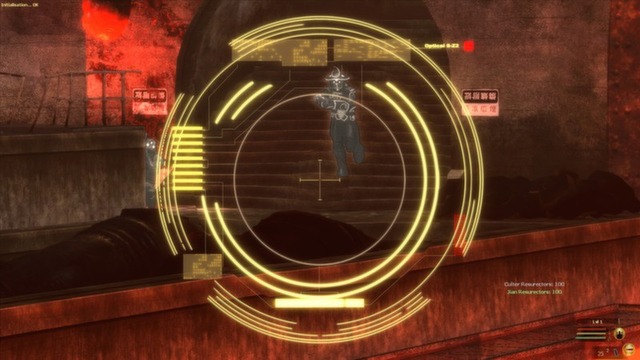 Hey, I found out about this game built in the Source Engine called E.Y.E Divine Cybermancy: store.steampowered.com/app/91700… A friend of my told me about it and thought it looks interesting. About the game: As a member of the strange secret society E.Y.E, you wake up after a fight in which your fellow teammates were killed. E.Y.E, an armed branch of the Secreta Secretorum is attempting a coup against the all-powerful Federation, a coalition of several worlds and planets that rule with an iron fist. The game features: - multiplayer co-op mode - 25 weapons, different shooting modes, dynamic precision, drilling shots, iron sighting, extended zoom - complete hacking system with gameplay impact - more than 20 NPC with non-scripted, fully reactive and efficient AI, endowed with a sense of initiative

this game's been around for a while, i heard about it years ago, its awesome and its like bootleg warhammer, in fact the devs went on to make 2 warhammer based games

it crashes alot tho, fun as hell still

now I'm wondering if there is other games that uses Source that I should know of?