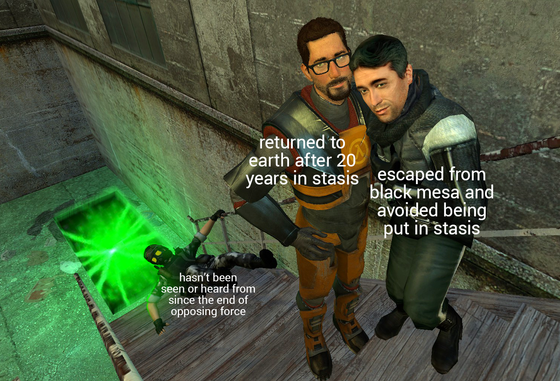 poor adrian :( Might remake this with a different model for Adrian someday, but I'm still proud of this one lol (blank version in comments for anyone who wants to use this meme format!)

What the green lad deserves: -Being pulled out of the goddamn void -Being given a chance to see the world again, maybe make new friends and do his part in the Resistance -Being left alone by the weirdo businessman for good Why he deserves these: -Because he didn't do a SINGLE evil thing. Because he's the youngest protagonist. Because even though he was supposed to eliminate scientists he just survived, fought and bled his way out of the crazy place. Because the lad is a fan favoriiiiiite 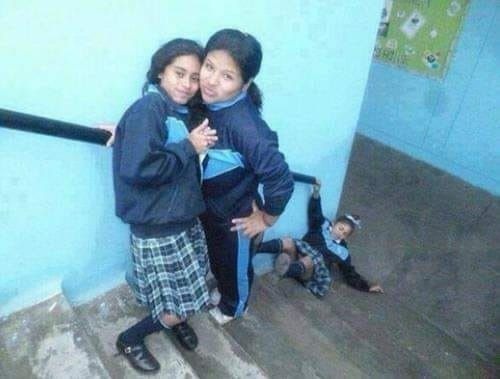 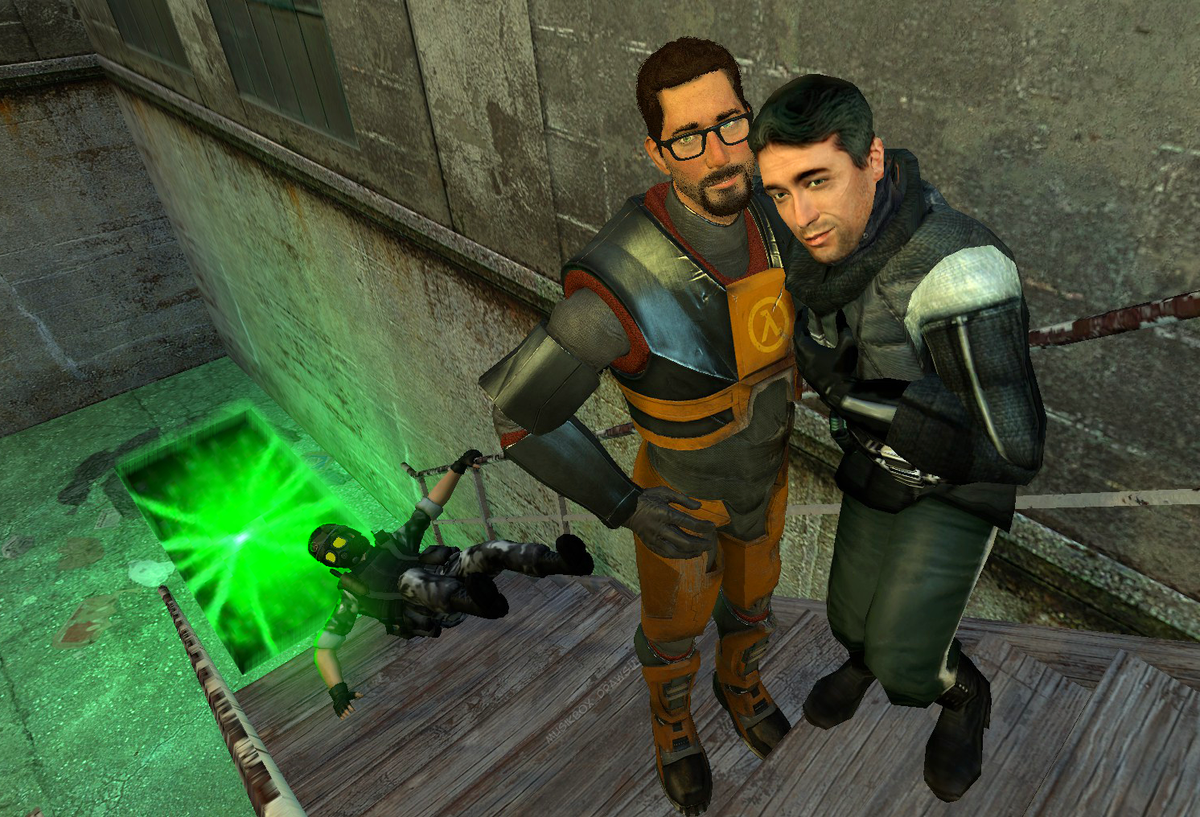