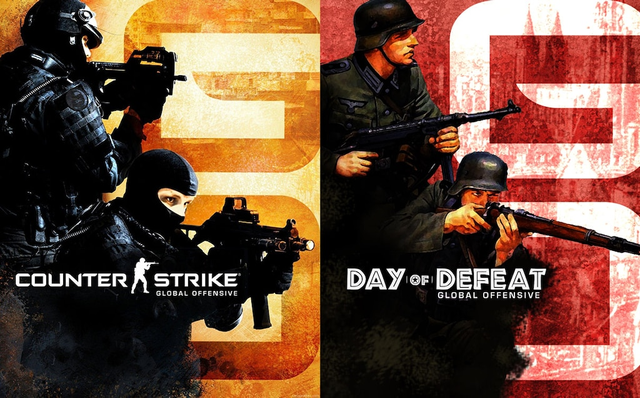 imagine if valve made a new DoD game with new nations and new fronts, like instead of DoD being focused only on the western front and italy, you had like maps that take place in poland, russia, ukraine, yugoslavia, north africa, and stuff, and you had new countries like poland, the soviet union and yugoslavia, czehoslovakia, etc, now that's a game i would wanna play.