I'm learning how to make machinimas, this was made with OBS but I want to switch over, its not good, but a start.

G History: The Fear RP fish crash: around 2012, a group of players on a DarkRP server thought of making an entire market of fish! Since you could get kicked for being AFK for too long, so you could not AFK fish. It was going really well! Fish was selling around 500-700 fish. Until a group of players found out a glitch to AFK fish, for a while they kept quiet, but someone gutted the fish. Many players started AFKing the fish, and the market crashed! Riots began after that, Government forces could not stop the riots, Stutter Torture started being used. The riots thought 3 big fish trading groups started the crash so they can buy out all the fish in the server and sell it for 750$ When the groups realized how bad the riots were, they turned into Private Military groups. After that, many raids were targeting anti-fish groups, lots of death and doom on the city. It's not really clear how the riots end. But the destruction, death, pain, all over... Some fish and a pond. 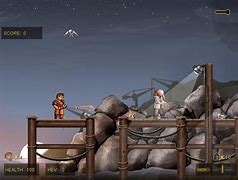 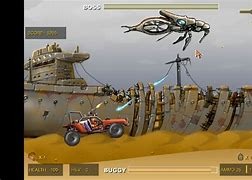 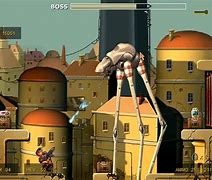 Anyone ever heard of Codename Gordon? After the HL2 leak, the developer Nuclearvision Entertainment made the game. It's a 2D sidescroller shooter where Gordon has to get back to the 3D world. After its release, Valve bought the studio and made it free on Steam as a promotion for HL2. It has been removed from Steam. If anyone knows a way to play it, let me know. But now you know that piece of history, here are some pictures: 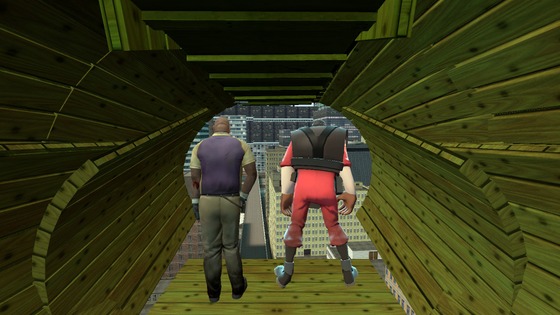 Coach and Demo have become best freinds. They are seeking the Burger Tank for a BBQ Bacon Burger.

TF2 is in the same universe as HL2 confirmed. (This boat is an asset from TF2) 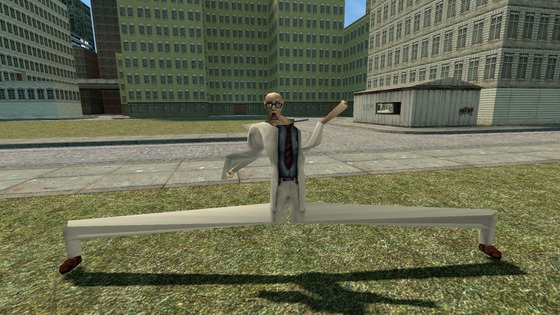 I am currently learning how to set up a gmod server. I plan on making a server packed with 2009 or less to 2013 with some modern tools. I currently want some help with this. But this is a passion project. I can't pay you. Though if you are intrested, my discord is chadrock21#2027 Currently what people im looking for: Anyone with server making experience Server Testers Cam_Footage_06: Subject 07. MacManLabs (Concept for a series of screenshots about a Test Subject in the facility: Mac Man Labs.)

This is the Consul. He has somehow gotten stressed after a long day of being a Administrator Put ConsulSmile and Like so he can continue leading Beta C17 Thank you, and remember: THE TRUE CITIZEN PRESERVES VALUABLE OXYGEN. 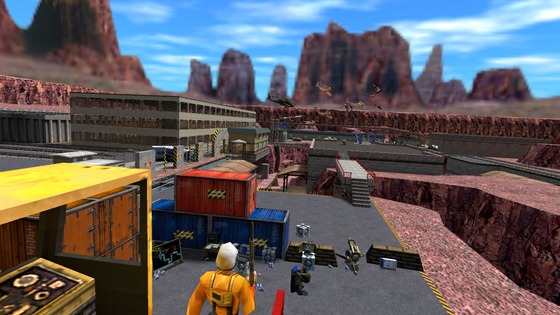