We still don't know the people who were used as reference for the gasmask citizen, Dr. Cohrt, and the child workers from the Half-Life 2 leak really are. Would be cool to know who they are one day.

why are scout heavy and spy looking at engi on the TF2.com banner image? 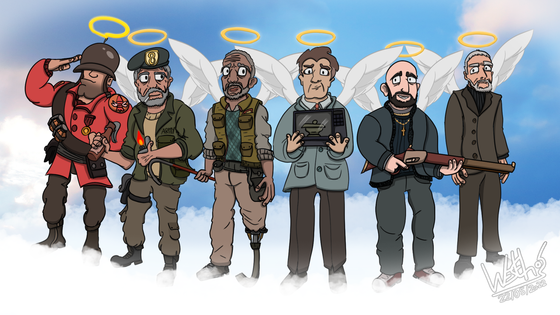 Don't be sad it's over, be happy it happened. *Salutes* Amen! A fan art tribute to the voice actors (that I currently know) from Valve games presented in their characters in their own franchise that passed away.

I Have Nocliped During Anticitizen 1 And I Found This 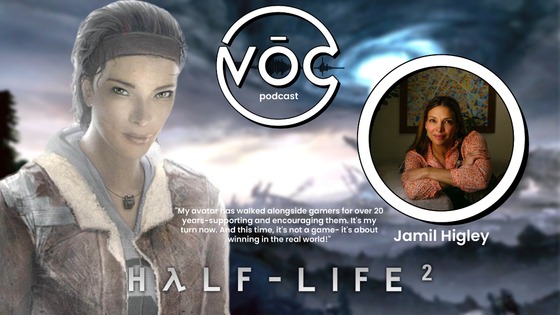 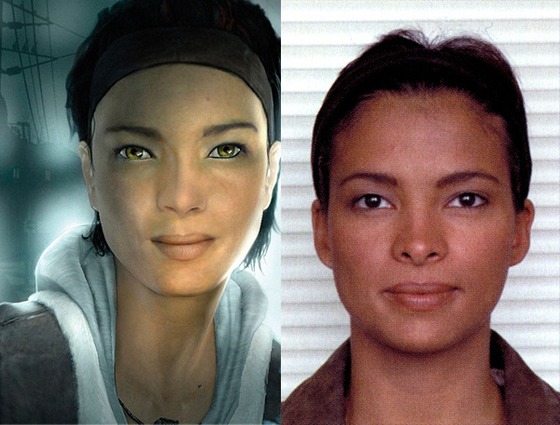 NEW INTERVIEW ANNOUNCEMENT! We'll be having Jamil Higley "Mullen" on for a friendly chat where we'll chat about Half-Life! Jamil Higley was an American actress and television host who was the base for Alyx Vance's face, body, and animations. She's no longer an actress and she went through a big career change but would LOVE to hear from you guys! She's NOT the voice of Alyx. If you have any questions, include them in the comment section! 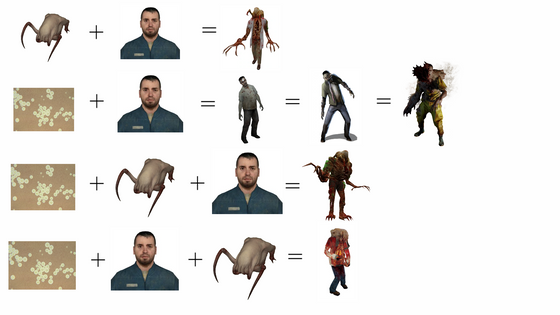 Hello everybody, i want something from you. I want to play black mesa mods, can you make suggestions here? It can be both upcoming or already made and released mods.

We are sad to hear the news that actor John Aylward, known for his iconic role as Dr. Magnusson in the Half-Life series, has passed away aged 75. In honor of John, we've added a reaction for Dr. Magnusson (and that certain microwave casserole) to the site. RIP

This video is a tribute for John Aylward. Plus I find it the most wholesome. An awesome voice actor he was. 😢 God speed you magnificent microwave bastard. Video by GoogleyGareth