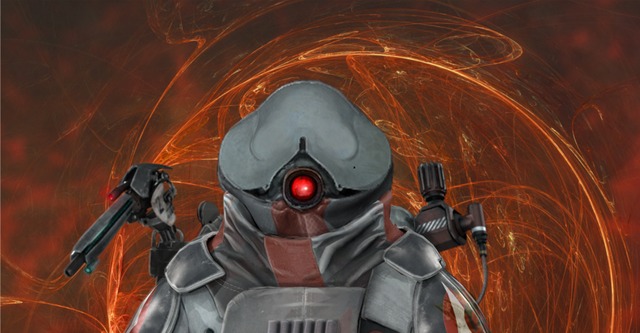 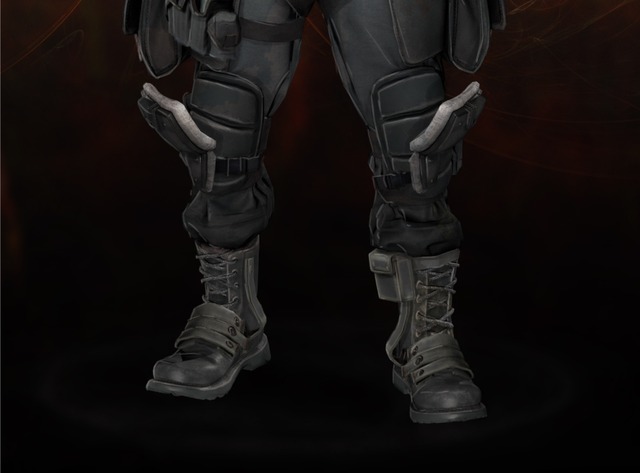 A Combine Hazmat Unit. Because patrolling City 17 makes you wish for a Radiactive summer. For the Mod "Half-Life : Radiated"

Wait, what is Half-Life : Radiated?

Radiated is a FOUR part Episodic modification for Half-Life 2: Episode Two. Radiated Episode One: Left Behind takes place mere seconds after Alyx and Gordon begin to leave the City via train in Half-Life 2: Episode One. You play as the protagonist 'Daniel Jackson' that has miraculously survived the blast of DARK ENERGY admitted by the Citadel after its complete and utter meltdown, RADIATING the city.

Sounds incredible, thanks for telling me!