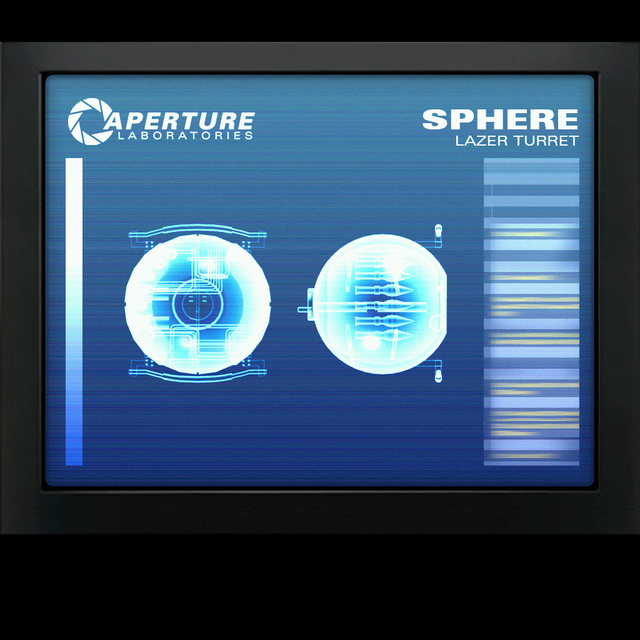 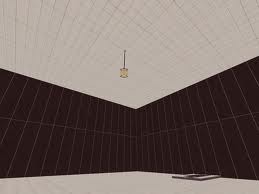 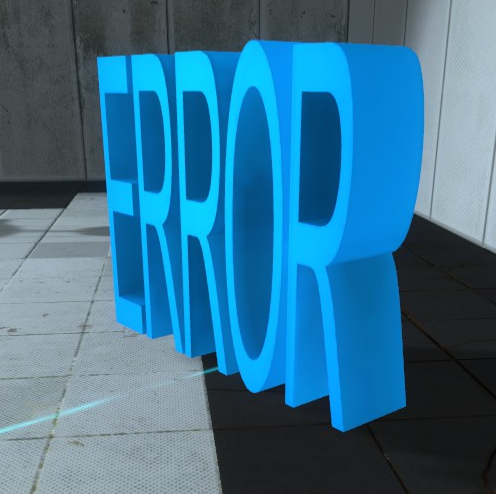 The Hover Turret (also referred to as the Lazer Turret) is an unused turret from Portal 2. While the turret's programming is still in place within the game's files, it lacks a model; spawning it with a code or placing it with a level editor will result in a blue "ERROR" placeholder model appearing instead. In a pre-release screenshot, it was shown to use the model of the cores from the first game, switching between them depending on its state: it used the Curiosity Core's model when firing at the player, the Anger Core's model when on the ground, and the Morality Core's model when facing away from the player. Despite its name, the turret does not actually hover, but is suspended by a cable from the ceiling. The eyes of the turrets firing at the player were a slightly different shade and glowed more than the Curiosity Core's. It can be spawned in-game using the cheat command ent_create npc_hover_turret, and can also be placed through Hammer. Special thanks to the Portal unofficial wiki!

I wonder if this is gonna end up being re-added in the upcoming Portal 2: Community Edition? They re-added the cut purple gel that lets you walk on walls so yeah... If you don't know what P2CE is here you go: portal2communityedition.com/

I had no idea that such a thing existed! Thanks for telling me LordBob. 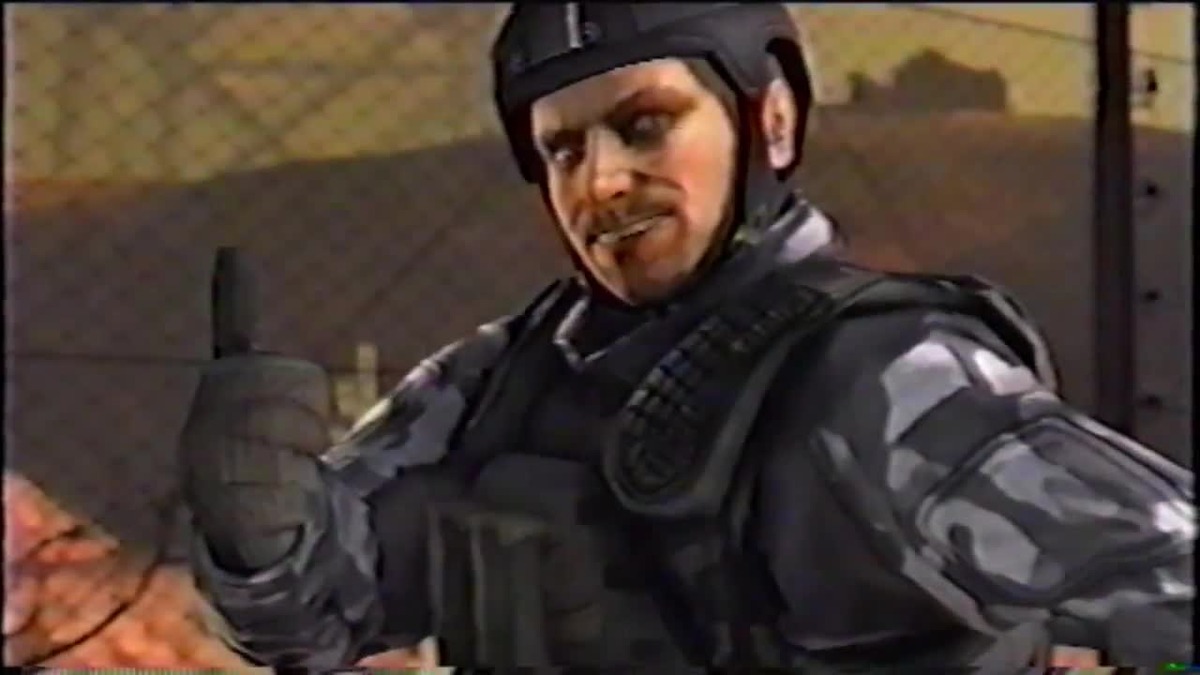 Dude, this is so cool! Thanks for telling me.

This is absolutely amazing and terrifying. Would definitely be an interesting enemy but you can totally see why it was cut as a moving turret is probably not the easiest to make puzzles for. Still, very interesting to think that aperture science would make it in the first place and a cool concept!