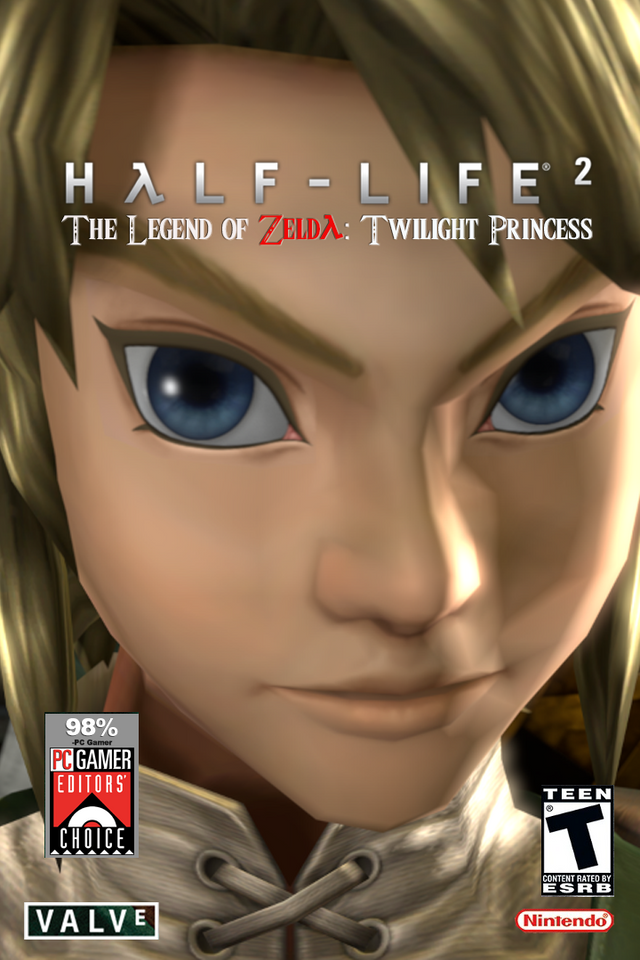 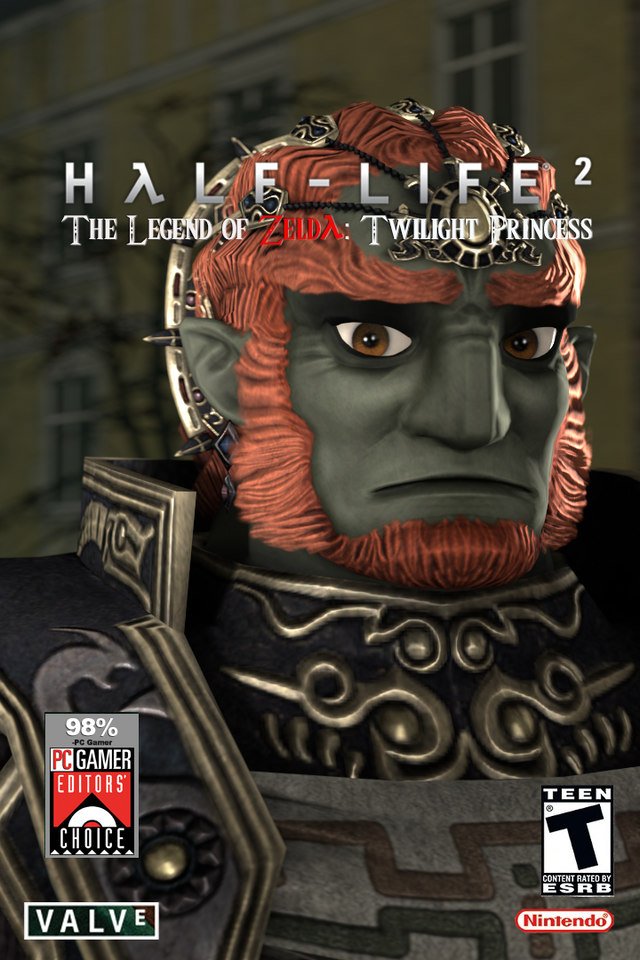 "The right man in the wrong place can make all the difference in the world." -Ganondorf as The G-Man, 202x A sequel for the "Half-Life: The Legend of Zelda - Ocarina of Time", Half-Life 2: The Legend of Zelda - Twilight Princess now reintroduces players to a brave new world. Join Doctor (Wolf) Link Freeman in this innovative sci-fi & fantasy crossover as he fought the forces of the evil Combine Overworld lead by Doctor Zant Breen, which is secretly controlled by Ganondorf The G-Man, accompanied by several key characters such as Midna Vance, Zelda Calhoun, Eli Maxwell, Captain Rusl Vance, and others but equally important characters! Gameplay features : 1. Play as a theoretical physicsist who also could sword fight and transform into a wolf magically for some reason. 2. Partner who is a little imp girl capable of doing bothmagical things and mechanical things while being quirky. 3. Etc etc (too lazy lol) #SourceFilmmaker #HalfLife2 #crossover #fanart #Valve #CommunityCreations