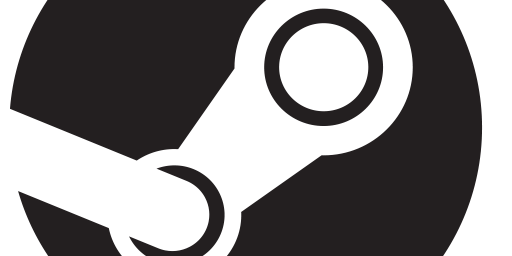 COUNTER-STRIKE AND GAME ENGINE UPDATE January 15, 2004, 11:32 am · Greg Coomer A Counter-Strike update and a game engine update have just been released. Server admins who have difficulty with the HLDS update tool can get the new dedicated server updates here. Here's a list of the changes included in the update. COUNTER-STRIKE: - Fixed bug where shield would be invisible if a player picked the shield up immediately after throwing a grenade. - The round timer is now disabled when the bomb is planted. - The winning defensive team now gets the same amount of money whether they win by round timeout or not ($3250 instead of $2000) - Players on the offensive team who survive the round due to a round timeout no longer receive money the next round. - The Terrorists get an additional $800 per player if they plant the bomb but lose the round. - Fixed exploit where when a player died they could sometimes join the other team during the same round. ENGINE: - Fixed custom decals not being downloaded from the server correctly. - Fixed custom decals drawing incorrectly for the host of a listen server after another player joins. - Fixed vgui textures being corrupted after going over a number of level changes. - Fixed problem where player would be sometimes be forced to look straight up after task switching in and out of game in fullscreen d3d mode. - Fixed problem in sound system where it wouldn’t properly be shutdown at the end of a .wav file. - Fixed banner picture not working correctly in HLTV. VGUI: - Changed the way that Asian fonts are displayed in game for compatibility on more platforms. - Optimized VGUI to use less system resources when running on the desktop. GAMEUI: - Fixed error message that was cut off when a player was disconnected from a game server. SERVER BROWSER: - Fixed Opposing Force not showing up in the server browser game filter.