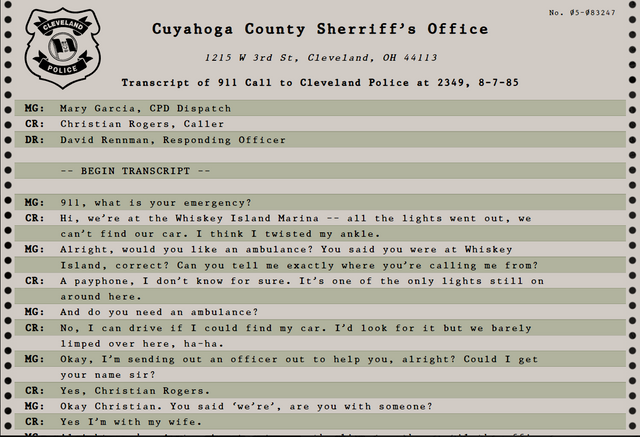 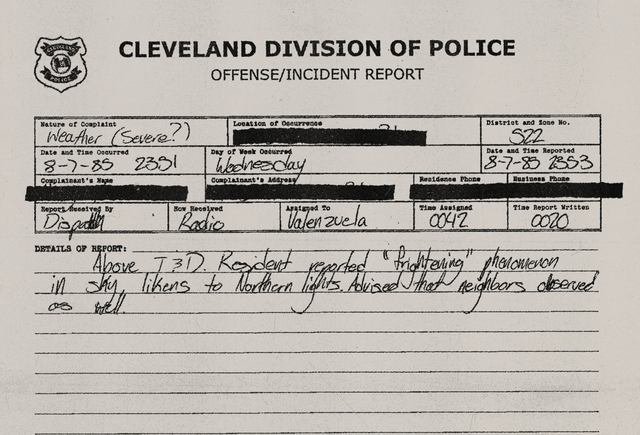 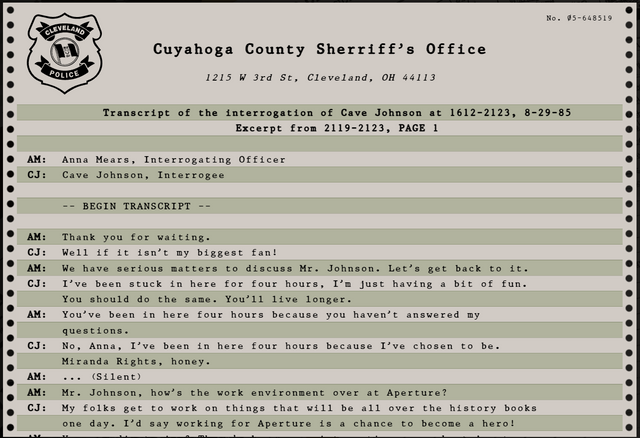 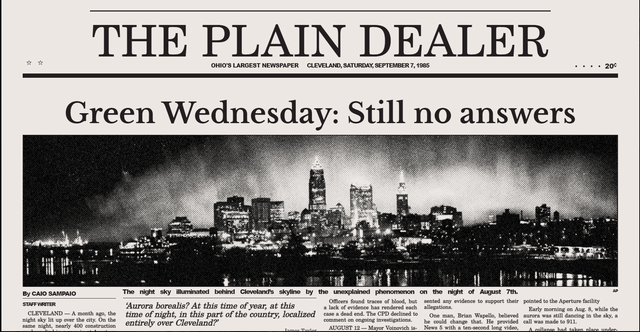 Portal 2: Abyss, has just received some news! moddb.com/mods/portal-2-abyss/ne… For those who don't know: Portal 2: Abyss is not your typical Action / Puzzle solving game. Instead it is akin to an adventure in philosophy and exploration. Creating a rich and unique tapestry of lore around the Aperture Science Laboratories and the fallen, wayward dreams of its founder, Cave Johnson. As the 7 Hour war wages on Earth, you, as the player will be confronted not only to the imminent danger it poses, but also the existential nightmare from which it all started, as you are taken deeper into the bowels of the facility than ever before.