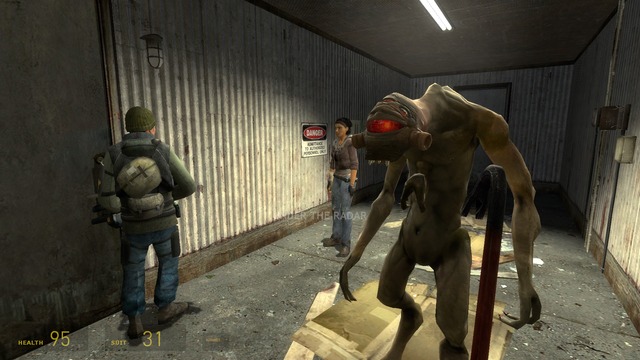 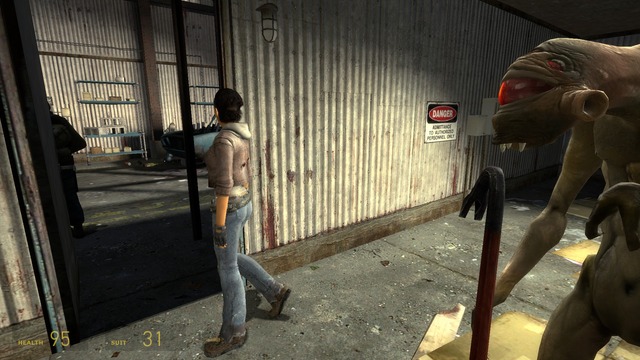 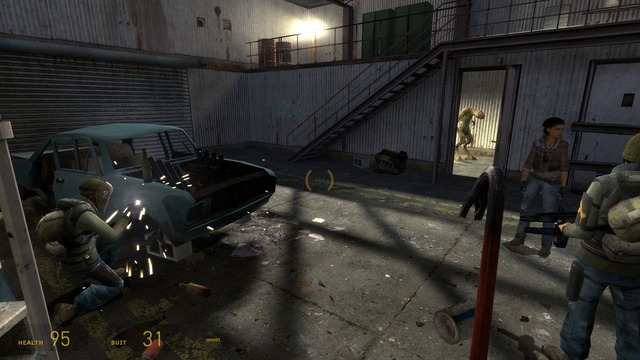 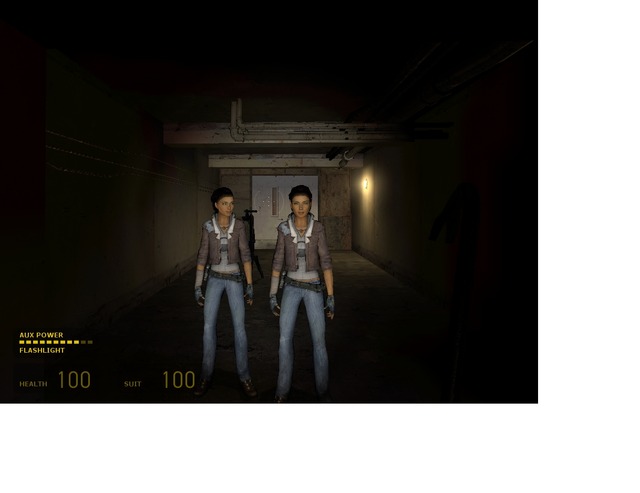 A weird glitch happened to me when I was playing episode 2 recently, I just loaded into a new chapter Under The Radar, and suddenly a Vortigaunt popped up in front of me and gave me quite a spook, I didn't use the console to spawn him in, Neither do I have a bind for it, I guess he just wanted to exist, However, this gave me a deja vu so I started to dig through my old hard drives and found an old picture I took back in 2013, Last time it happened to me I got a duplicate Alex If I remember correctly Alex 1 and Alex 2 did follow me around, but this Vortigaunt is just stationary and doesn't follow me around, If I had a nickel for every time a random NPC spawns in on me I would have two which isn't a lot but it's weird that it happened twice, Anyone got any idea why this happens?

Possibly the game glitching out while loading a new map and forgetting the NPC was already loaded with the previous one? Could be a very rare glitch that people aren't likely to see like how sometimes when loading a map it also loads entities from a previous save you may have.

Yeah, Sounds weird though, But it has to be somewhere along those lines.

Since something like this seems so rare it really is amazing it happened to you twice, in a way, you're lucky.

I recorded it happening and it's definitely my save that's messed up somehow. community.lambdageneration.com/p…