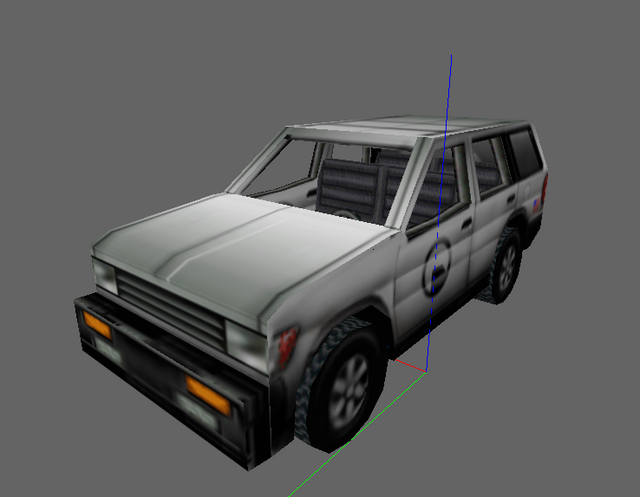 Black Mesa SUV from Blueshift. I do know that there is an existing prefab of this car on GameBanana, But the SUV itself is badly recreated. So I decided to try recreating it (again), using that as the starting base. While doing that, I also do an attempt to match some details to the Blueshift ones with some minor improvement. I managed to reduced some solids and faces, the SUV know include null textures for those unseen surface of the brush (for optimization).